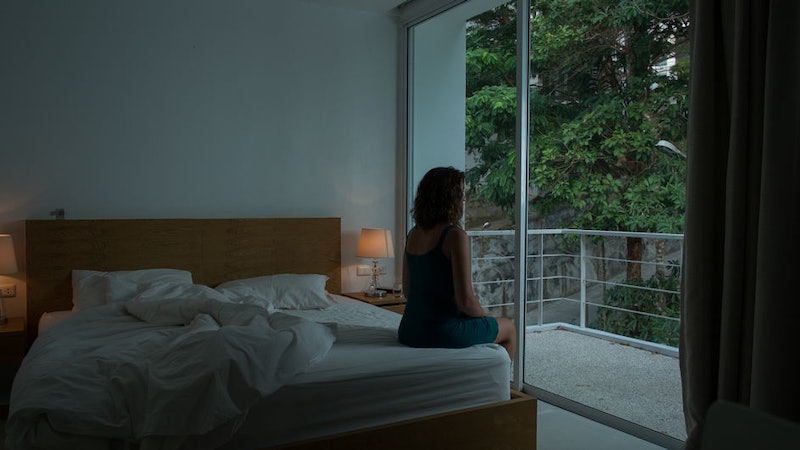 The stigma clinging to depression (and other mental illnesses) is as insidious as it is pervasive, operating in discreet ways that often go unrecognised. Stigma lingers even in spaces where depression is openly discussed, limiting the popular perception of who a person with depression might be and how the illness might manifest. In fact, there are sometimes signs you have high functioning depression that even someone clued up on mental health might miss.

Too often, people with depression are depicted as exclusively white, cis, straight women, while the disease itself is presented as an all-consuming, incapacitating misery that binds its victims to their beds. Such a narrow scope excludes the experiences of millions of PoC and LGBTQIA+ people with depression. What's more, it ignores the existence of high-functioning depression, denying people the chance to recognise their illness and seek the help they deserve.

High functioning depression — referred to alternately as persistent depressive disorder (PDD) or, less recently, dysthymia — is a form of chronic depression, as the Mayo Clinic explains. Though people with high functioning depression may experience symptoms less acutely than those with major depression disorder, WebMD notes that "the depression symptoms can linger for a long period of time, often two years or longer." You might ostensibly be able to go about your daily routine with high functioning depression, despite persistent feelings of sadness or exhaustion. But the illness is still a serious one that warrants treatment. You're worth more than your utility, and you deserve more from life than simply going through the motions. So if any of the following signs ring true, consider seeing your GP to find out how to get help.