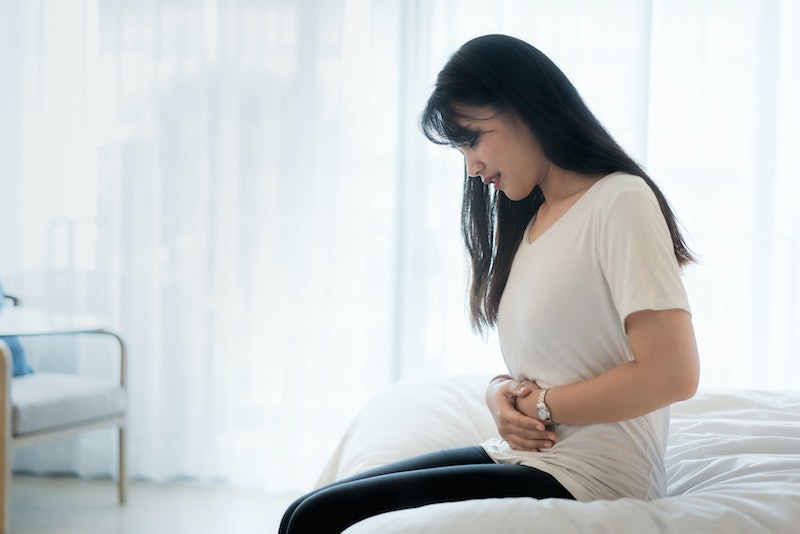 The human body is a strange and wonderful thing — but a lot of us aren’t super well versed in some of the more interesting things it can do. If you happen to have ovaries, for example? Well, let’s just say that there are a lot of weird facts about your ovaries that I’d be willing to bet no one ever told you — and that you probably didn’t even know to ask. That’s certainly been the case for me; luckily, though, one of my favorite things to do is research stuff I don’t know enough about. Come — let me share with you the fruits of my labor. It’ll at least give you a starting point for anything else you might want to know about your ovaries.

You probably have a general idea of what ovaries are for: They house eggs, giving them a safe place to hang out while they mature. When you ovulate, they launch a mature egg into your fallopian tubes for the purposes of fertilization. If the egg isn’t fertilized, then it passes through the uterus, while the uterus itself sheds the thick, nutritious lining it had previously built up in the event of egg fertilization.

But there’s a lot more to your ovaries than just that; from how they do what they do to what other factors can affect them, there’s a ton of info to learn about them. Here are nine facts about ‘em I’d bet no one ever told you: