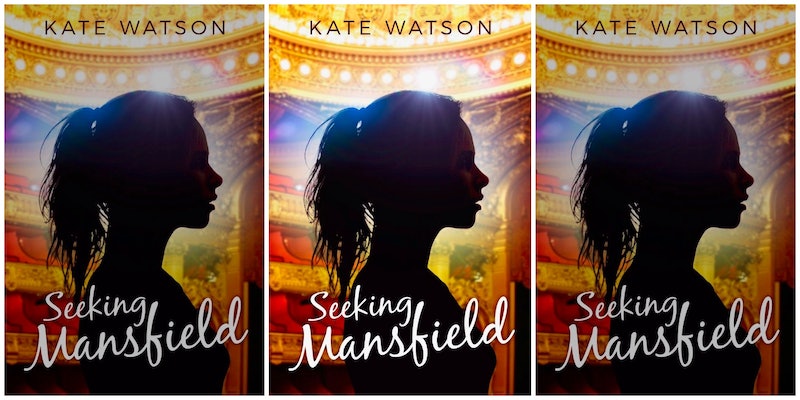 It's often said that we've run out of new ideas. Every television show is a reboot, every movie is a sequel. But if the popularity of fairy tale retellings in literature show us anything, its that everything old is new again. Young Adult authors have long turned to beloved stories, fairy tales and folklore to create their own worlds, adding spins like fae magic and warriors (in the case of Sarah J. Maas's A Court of Thorns and Roses which is a loose Beauty & the Beast retelling) or putting classic stories in entirely new settings (like Marissa Meyer's beloved Lunar Chronicles series, which takes fairytales and turns them sci-fi.)

2017 has its own fair share of new re-imaginings and retellings hitting the shelves. Some find fantasy inspiration from magic and folklore and fairy stories, while others take the classic lit you studied in high school (like Jane Austen and good ol' William Shakespeare) and take their characters into our modern world...with all of our modern concerns, too. These 9 books below are just some of the re-imagined tales you'll want to be adding to your TBR this year. There's a little something for everyone: mystical magic, star-crossed romance, and tons of smart, strong, fierce female main characters. We're taking back the narrative, one retelling at a time.