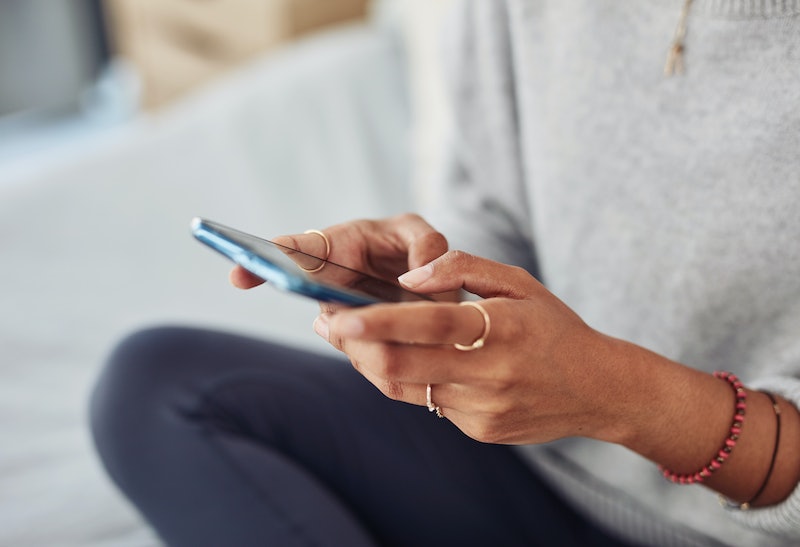 On Dec. 12 of last year, the Federal Communications Commission (FCC) unanimously decided to simplify the way Americans can call the National Suicide Prevention Lifeline. Like other emergency services such as 911, people will be able to reach the Lifeline by dialing an easy-to-remember, three-digit number: 988. And on June 23, the chairman of the FCC, Ajit Pai, told TODAY that the commission is eyeing July 2022 as the "soonest date that is technically feasible" for the current number, 1-800-273-TALK (8255), to switch over. TODAY reported that Congress will vote on the proposed change on July 16.

People cannot yet call the new number, 988, to be redirected to the Lifeline and receive support, but with this proposed change, the National Suicide Prevention Lifeline will remain free to call, confidential, and 24/7.

In a statement when the new number was first announced, The Trevor Project, the world's largest suicide prevention and crisis intervention organization for LGBTQ youth, applauded the increased accessibility that will come with such a quick way to reach the Lifeline. “Shortening the Lifeline number to three digits, along with transferring calls to those who can best serve high-risk populations like LGBTQ youth — who are more than four times more likely to attempt suicide than their peers — will save lives,” Sam Brinton, Head of Advocacy and Government Affairs for The Trevor Project, said. “It is critically important that this proposal is implemented as swiftly as possible and that all Lifeline counselors are provided with LGBTQ cultural competency training to best serve LGBTQ youth in crisis."

CNN reported that the December vote did not address creating a text or chat version of the National Suicide Prevention Lifeline, noting that services like Crisis Text Line (text HOME to 741741) or Trevor Project's own TrevorText (START to 678678), already exist.

Changing the number itself is a significant move. The shortened 988 number eliminates a potential barrier to access for people in crisis, who might not be able to remember or Google the full Lifeline number. Further, 988 will be able to supplement 911 as an emergency option for people in crisis or their family and friends, who may otherwise think of 911 as the only intervention option.

Calling emergency services through 911 isn't always the most appropriate way to help a person in a mental health crisis. Transgender people in particular are more likely than their peers to have negative or traumatic experiences with law enforcement, according to a 2016 report compiled by the National Center for Transgender Equality. For this reason, the Trans Lifeline (877-565-8860), operated by and for trans people, has a policy "against non-consensual active rescue," or calling emergency services to intervene with a caller in crisis.

While the National Suicide Prevention Lifeline does send active rescue assistance to callers when the need arises, 988 may be able to help people avoid using 911 as their primary or only intervention. Once implemented, this update can make the Lifeline an easier option for people who might otherwise hesitate to reach out for support — and help save lives.

More like this
How Ovulation Affects Your Sense Of Smell, Libido, & More
By JR Thorpe and Lexi Inks
What The UK Blocking Scotland’s Gender Recognition Bill Means
By Sam Ramsden
An Expert Weighs In On The Viral Raw Carrot Salad Trend
By Alexis Morillo
Man Meets Politics: ‘Boy Meets World’ Star Ben Savage Is Running For Congress
By Jake Viswanath
Get Even More From Bustle — Sign Up For The Newsletter
From hair trends to relationship advice, our daily newsletter has everything you need to sound like a person who’s on TikTok, even if you aren’t.