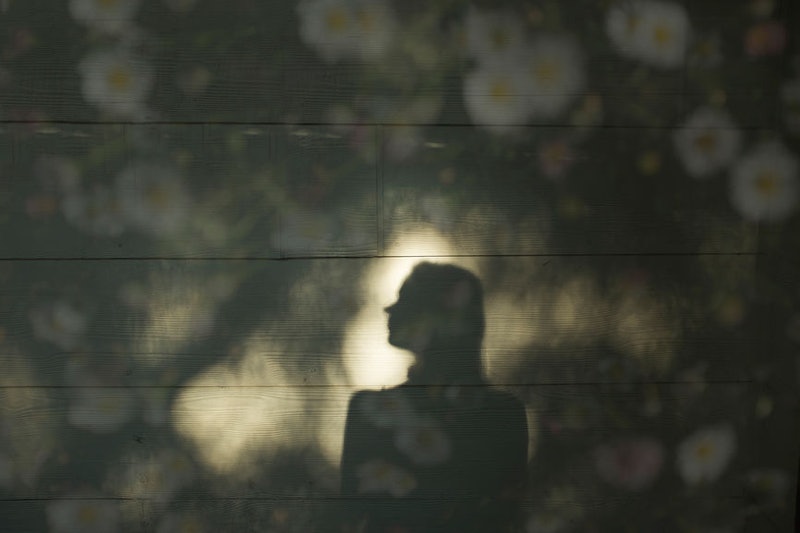 An English judge has been heavily criticised for saying men have a "fundamental human right" to have sex with their wives. As the Guardian reports, the judge in question, Mr Justice Hayden, made the statement on Monday. He was presiding over a hearing to determine whether a man could continue to have sex with his wife of over 20 years, who has a learning difficulty. According to the Independent, council officials fear that due to her deteriorating mental health, the woman can no longer give consent to sexual activity.

Hayden was informed the man had offered to give an undertaking to stop having sex with his wife, but the judge wanted to examine the evidence further and hear more arguments from both parties before making any decisions. According to Sky News he said, “I think he is entitled to have it properly argued."

"I cannot think of any more obviously fundamental human right than the right of a man to have sex with his wife — and the right of the State to monitor that," Mr Justice Hayden continued.

I found these remarks chilling and steeped in misogyny. They insinuate that women, especially vulnerable women, still owe their husbands sexual gratification regardless of whether they want to or are able to consent to it.

A number of high profile figures have spoken out against the judge's comments including Jess Phillips, Labour MP for Birmingham Yardley. She said on Twitter, "It is not a basic human right to have sex with your wife. It is not even close to a right."

As the UN states, education is a human right, freedom from discrimination is a human right, life, liberty and security are human rights. It is not a right, much less is it a human right for men to have sex with their wives, especially a wife who may not have the capacity to consent. It shows complete disregard for the woman and her body, and it also illustrates how deeply misogyny is still embedded in our society and even in the court of law.

A survey of 4,000 people carried out by YouGov for End Violence Against Women in 2018 showed that more than a third of those over 65 think that in most cases it isn’t rape to have non-consensual sex with a wife or partner. Which means that these types of views may be more widespread in society than people realise.

According to Lawtons Solicitors, prior to 1992 consent within marriage was assumed to be given when a martial contract was signed, meaning husbands were entitled to sex whether or not their wife wanted to in the eyes of the law. It's an important issue that women's rights activists fought to change for generations. But it was only made illegal in the UK less than 30 years ago, after a landmark ruling in 1991.

That anyone, let alone a judge, thinks having sex with someone who is unable to consent is a human right is deeply worrying. It highlights an ancient, sexist, and dangerous way of thinking. Hayden's remarks demonstrate that conversations about what does and doesn't constitute consent are still crucial.