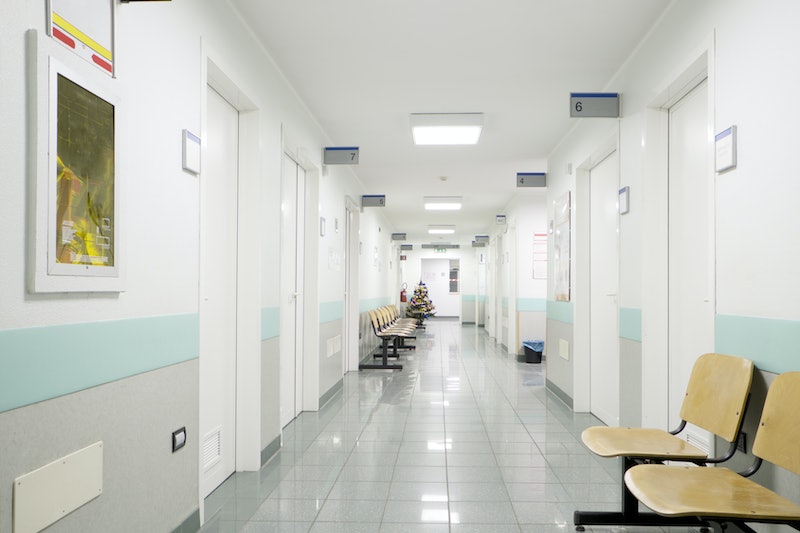 Certain eras in history are defined by illness, but bar none the most legendary of all the historical pandemics is The Black Death. The pandemic is thought to have been caused by a strain of bubonic plague, an illness considered rare nowadays thanks to modern medicine. But it has not been fully eradicated, as a case of bubonic plague in Idaho was treated earlier this week.

According to USA Today, the Idaho Central District Health Department announced on Tuesday the diagnosis of a child with bubonic plague. The patient, whose age and gender were not revealed, is reportedly recovering after receiving antibiotics. According to health officials, it has yet to be determined whether the patient acquired the illness in their hometown of Elmore County, or while on a recent trip to Oregon.

It is easy to make the link between this case and one of the most deadly pandemics in history. Per Brittanica, The Black Death took place over a five-year period — between 1347 and 1351 — in Elizabethan Europe. It resulted in the deaths of as much as as one third of Europe's population. Bear in mind, though, a single case of bubonic plague is not reason to believe another pandemic is on the way.

The semantics surrounding this illness are critical. First, the word "plague" does not just mean any old widespread affliction. Rather, it is defined by Britannica as an infectious fever caused by a specific type of bacteria called Yersinia pestis. It is typically transmitted to humans by rodents that have been bitten by infected fleas. Per Mayo Clinic, in humans, plague has three clinical presentations: pneumonic, septicemic, and bubonic. Pneumonic (think pneumonia) plague occurs when the bacteria invades a person's lungs. It is the rarest of the three, but also the most dangerous. Pneumonic plague is highly contagious, and is transmittable through cough droplets in the air. Septicemic plague occurs when the bacteria invades a person's bloodstream.

Bubonic plague — the diagnosis in Idaho — is the most common of the three clinical presentations. It is characterized, according to Mayo Clinic, by the presence of swollen lymph nodes, or buboes. These are typically observable in the armpits or groin.

Though an estimated 25 million people died as a result of The Black Death, according to National Geographic, the chances of this taking place again because of the recent case in Idaho are virtually nonexistent. Not only has medicine advanced a great deal in the centuries since the pandemic, but new evidence suggests the disease was not in fact spread by rats. A study published in the Proceedings of the National Academy of Sciences suggests human fleas and body lice — not rats — likely had a role in the large number of people infected. Having a deeper insight into the details surrounding the Black Death enables the prevention of future pandemics.

In a press release (pictured above) from Idaho’s Central District Health Department, officials acknowledge plague had been identified in ground squirrels in both the Elmore and south Ada regions of the state during 2015 and 2016. But, no unusual activity (or major "die offs") have been observed this year.

Though, the argument could be made that wearing insect repellant and long pants is a good idea even if you are not in a plague-affected area. Other insect-born illnesses are also on the rise.