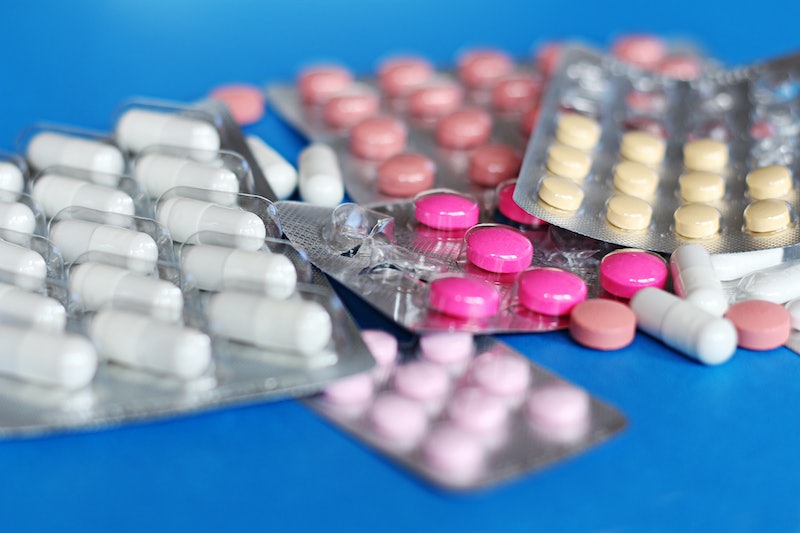 Medicine has a lot of unanswered questions. A particularly puzzling one is how certain treatments produce beneficial results. Doctors, for example, know that antidepressants work; they've just never been exactly sure how. A new study — the first of its kind — has revealed some rather surprising findings. Namely, that a common antidepressant, sertraline, has little effect on depressive symptoms.

Published in The Lancet Psychiatry journal, the University College London (UCL) study involved 653 UK patients aged between 18 and 74. Each patient had experienced symptoms of depression or anxiety in the past two years and their GPs were unsure whether to prescribe antidepressants. For the study, half took sertraline while the other half received a placebo pill. Optimal dosages were given, consisting of one pill daily for a week followed by two daily for up to 11 weeks.

After six weeks, patients who had been taking the real sertraline reported a 21 percent improvement in anxiety symptoms such as nervousness and irritability compared to those taking a placebo. After 12 weeks, this had marginally increased to 23 percent.

But symptoms of depression, like low mood and poor concentration, strangely showed little change. Six weeks after taking sertraline showed only a five percent improvement, rising to 13 percent after 12 weeks. However, the non-placebo group were twice as likely to report better overall mental health.

Antidepressant prescriptions in England have doubled in a decade, reports the Guardian, leading to concerns that doctors were unnecessarily handing out pills. More than 70 million prescriptions were administered in 2018. Between 2015-16 and 2017-18, antidepressant use rose by five percent across all age groups with twice as many women receiving prescriptions.

But the new findings seem to suggest that GPs are using sertraline and other selective serotonin reuptake inhibitors (SSRIs) correctly for people with mild to moderate symptoms, study author Dr. Gemma Lewis told the BBC. "It appears that people taking the drug are feeling less anxious, so they feel better overall, even if their depressive symptoms were less affected," she added.

Widening SSRI antidepressant prescription to people who don't meet diagnostic criteria for depression or generalised anxiety disorder may be beneficial, notes the study. Authors expect the findings to apply to other SSRIs, but cannot say whether different antidepressant categories work in the same way.

"We definitely need better treatments for depression, and more research, but they are effective drugs," senior author Professor Glyn Lewis added to the BBC. But King's College London's Dr. Sameer Jauhar warned that the results were not applicable to those with severe depression. "It is not surprising that depressive symptoms did not improve to a great extent, given that only half the people had a diagnosis of depression," he said.

The president of the Royal College of Psychiatrists, Professor Wendy Burn, told the BBC the findings strengthen the importance of combining antidepressants with non-medicated treatment such as "talking therapies and social prescribing." These schemes often involve community and voluntary activities like gardening, cookery, sports, and art.

In a statement, Professor Lewis concluded: “Antidepressants can be beneficial to people with depression or anxiety but any benefit has to be set against any side effects or the possibility of withdrawal symptoms.”

If you are experiencing symptoms of depression and/or anxiety, phone mind on 0300 123 3393 or visit their website for a list of useful contacts and support services.