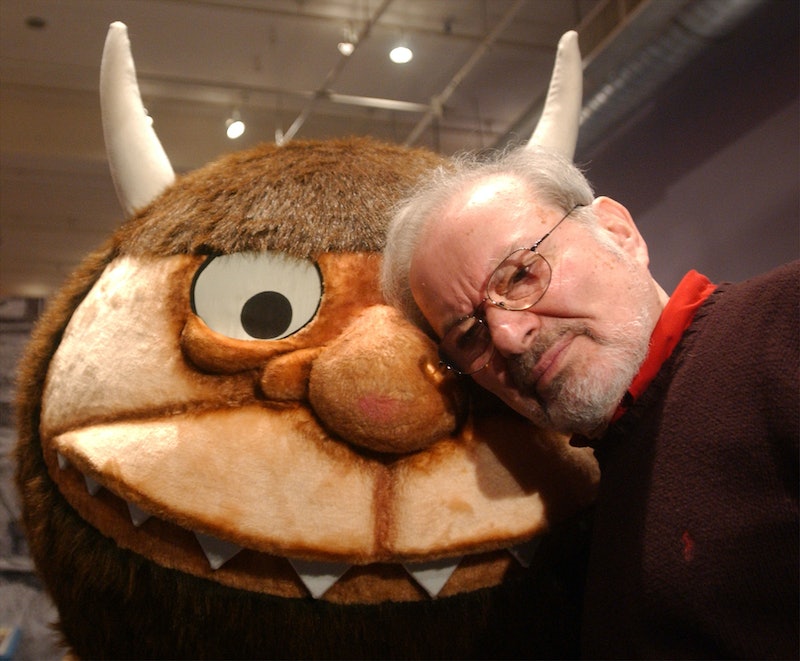 Maurice Sendak Foundation President Lynn Caponera recently discovered something interesting among the Where the Wild Things Are author's papers: a picture-book manuscript, co-authored with Arthur Yorinks, titled Presto and Zesto in Limboland. Maurice Sendak's lost children's book will be published in Fall 2018.

According to Publisher's Weekly, Presto and Zesto in Limboland is based around the "sugar beets" pictures, a series of illustrations that Sendak made "in 1990 to accompany a London Symphony Orchestra performance of Leoš Janáček’s Rikadla, a 1927 composition that set a series of nonsense Czech nursery rhymes to music." Nearly a decade later, Sendak and Yorinks attempted to draw an original story from the illustrations, and found themselves paying homage to their own friendship, giving the characters their nicknames for one another in the process.

Unfortunately, both men found themselves compelled to work on different projects, and Presto and Zesto in Limboland was shelved and lost until some 20 years later. Sendak and Yorinks collaborated on two published books, The Miami Giant and Mommy?, before Sendak passed away in 2012. Yorinks has been enthusiastically involved in the editing process, and is happy to see the book go to print.

Presto and Zesto in Limboland will not be the first posthumously published book for the In the Night Kitchen author. During the year of his death, Sendak worked on My Brother's Book, a poetic homage to his own brother, Jack, who passed away in 1995. The illustrated work was published in early 2013.

Maurice Sendak's lost children's book, Presto and Zesto in Limboland, will be available at your favorite bookstore in Fall 2018 from HarperCollins.