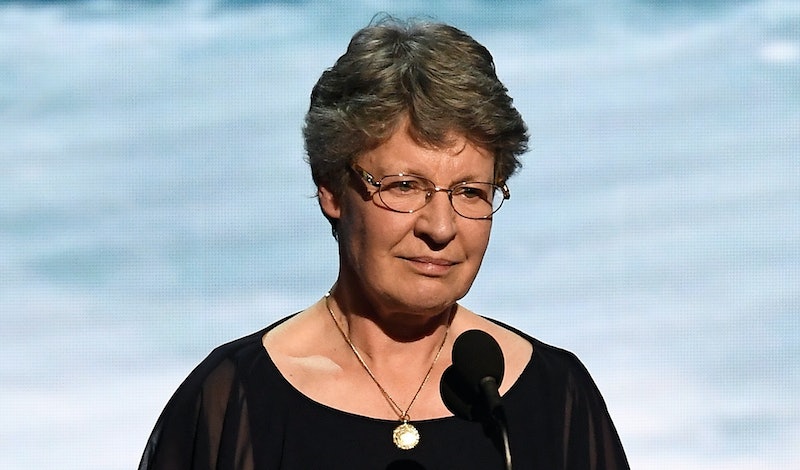 The Institute Of Physics is campaigning to get more women and black people into physics through the launch of a new bursary scheme. The Bell Burnell Scholarship, funded by astronomer Professor Dame Jocelyn Bell Burnell, aims to increase the number of women in physics up by 30% from where it currently stands at 20%. The scholarship will also be available for black people and those from Asian or other marginalised ethnic groups, LGBT+ people, those from lower socioeconomic backgrounds, and people who qualify for refugee status.

There’s clearly a lack of diversity in the field of physics as it currently stands and this bursary might just be what’s needed to boost inclusion in the discipline. The fund will give PhD students in physics departments in the U.K. and Ireland extra money to help towards the cost of a postgraduate degree. So if you meet the application criteria, you should definitely apply.

Professor Burnell won the Special Prize in Fundamental Physics as a part of the Breakthrough Prize, which is now the most lucrative academic award in the world, earning winners even more than the Nobel Prize. In September 2018, she received the award for discovering radio pulses back in 1967 as a student. Professor Burnell kindly donated the £2.3 million prize money directly to this cause saying, “I don't want or need the money myself and it seemed to me that this was perhaps the best use I could put to it."

There’s a number of reasons why physics still isn’t a diverse sector. According to the Institute For Fiscal Studies, girls are still less likely to do STEM subjects (science, technology, engineering and maths) after school leaving age, compared to boys, even though girls received 55% of all A levels in 2018. Sadly, girls only make up around 22% of entrants for A level physics. This has been an ongoing concern for Professor Burnell. In an interview with Physics World she said, “I’ve been concerned about the shortage of women in physics for a very long time."

IFS notes that one of the main factors that leads to girls not studying physics is a lack of confidence. GCSE girls said they were more scared of failing the subject and thought physics would be too difficult as an A Level subject.

Confidence and being one of the few women studying Physics was something Professor Burnell struggled with too. She told Physics World, "I turned up at the University of Cambridge as one of the few women there and one of the few people not from the south of England." She said. "It felt alien and I wasn’t sure I was going to make the grade, so I worked very hard." This is a cause close to Professor Burnell's heart — she is also a founding member of Athena SWAN, a scheme set up with the aim of supporting diversity in universities.

Hopefully this new scholarship will be the remedy needed to bring more women and ethnic minorities into physics. Professor Burnell is a true hero and her dedication to diversifying physics and proving it's not just for middle-class white men is exactly what the industry needs.