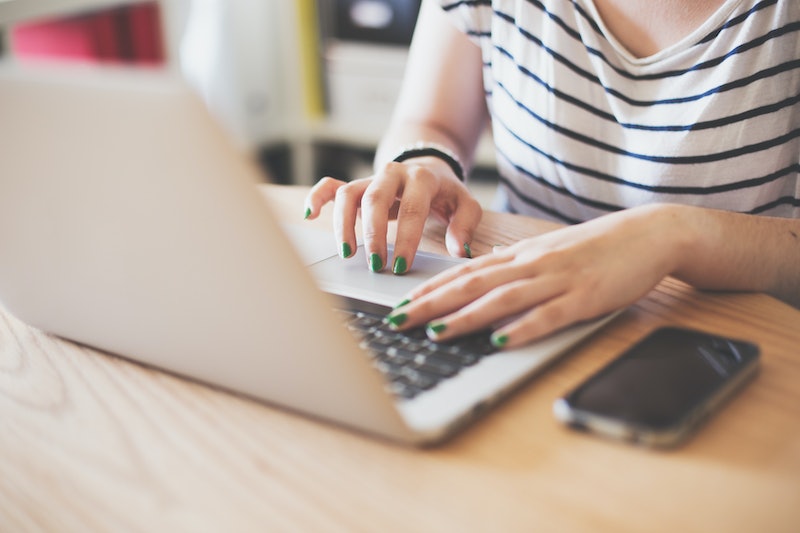 One “catch” is that you have to be an existing Spotify Premium subscriber. However, the two companies have plans to expand the offer starting this summer, according to The Hollywood Reporter. Also, like, that’s barely a catch. You are still saving five bucks a month.

The other catch, which is actually more of a catch, is that you have to be a new Hulu subscriber or have cancelled your Hulu subscription at least 12 months ago. (Buuut you could find a friend who is Hulu-less, have them sign up, and go halfsies on the cost. You didn’t hear that from me though.)

With that five extra dollars, you could buy a sandwich to eat while you listen to Cardi B’s new album commercial-free and watch all 30,000 seasons of Law and Order: SVU every single month. Plus, you’d be the friend with the elusive Hulu login information, which is form of cultural currency in itself. You could trade it for HBO Go login info or Netflix login info or another monthly sandwich from a friend. The possibilities are truly endless.

The deal was originally an exclusive offer for college students that launched seven months ago. The college deal was notably cheaper at $4.99 a month for both Spotify Premium and Hulu. But c’mon, that was for ramen noodle-eating, sleep-deprived college students. We non-students were never going to get a deal that good.

“Based on the outstanding performance of the Spotify and Hulu student package, it's clear that consumers love to combine their music and television experiences together,” Tim Connolly, Senior VP and head of distribution and partnerships at Hulu, told The Hollywood Reporter. “Hulu and Spotify are brands that are defining how fans connect with entertainment in the future, and we are excited to expand our partnership to bring this combined package to all existing and new Spotify Premium subscribers.”

All rejoice, hallelujah! No longer will you need to go tens of thousands of dollars into student debt in order to save that sweet, sweet cash on a Hulu subscription! Ha ha, just kidding. We all already have student debt. *turns on moody Spotify playlist*

If you’ve been on the fence about a Hulu subscription (or the person whose login info you’ve been mooching off of just cancelled theirs) now is the perfect time to sign up. Not only are you saving some cash money, Hulu has added some extremely nostalgic shows to their offering.

Case in point: Everwood is now on Hulu. If that sentence means nothing to you, where even where you in the early 2000s? Everwood stars Gregory Smith A.K.A. the childhood crush we’ve all been sleeping on. (Jonathan Taylor Thomas who? Cartoon Aladdin what?) It also features a very baby-faced Chris Pratt in his pre-Parks and Rec and pre-pre-very-buff Guardians of the Galaxy days. You’ll laugh. You’ll cry. You’ll feel nostalgic for early aughts fashion.

Pair that with a throwback ‘00s playlist on Spotify and you are at peak #TBT levels.

If keeping track of bills is a thing you hate, this package also combines both your Hulu and Spotify subscription costs into one easy payment through Spotify. Truly the most win-win of win-win situations.