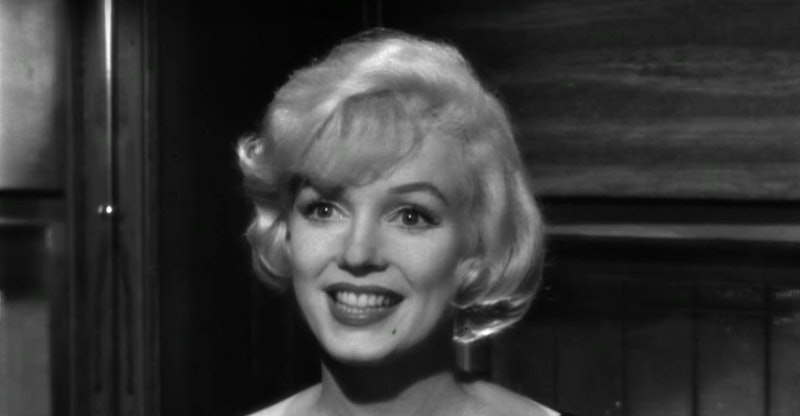 The University of Texas at Austin's Harry Ransom Center has acquired an archive of unpublished material from The Crucible playwright Arthur Miller for $2.7 million. Included among the papers is Arthur Miller's unpublished essay about the death of his ex-wife Marilyn Monroe, to whom he was married from 1956 until 1961, as well as early drafts of four plays — All My Sons, Death of a Salesman, The Crucible, and A View from the Bridge — and six decades of his meticulously kept journals.

Before his death in 2005 at the age of 89, Miller made a name for himself as one of the 20th century's most prominent American playwrights. After being caught up in the anti-Communist investigations of Sen. Joseph McCarthy (R-Wis.), Miller wrote one of his most famous works, 1953's The Crucible, based on the "witch hunt" that had swept through Hollywood and Washington, D.C. Miller addressed the House Un-American Activities Committee's investigation in a 1952 letter, which is also included in the archive, saying: "This committee’s mentality, and the atmosphere which it has engendered after almost 15 years of ceaseless propaganda, are such as to throw perfectly honest people into a kind of nameless fear which is utterly destructive of a sane order of life."

Monroe and Miller divorced the year before her untimely death at the age of 36. Miller wrote the screenplays for two of Monroe's films, Let's Make Love and The Misfits, the latter of which would be her last film. Often characterized as a "love letter" to his wife, Miller's screenplay paints Monroe's character, Roslyn, as a washed-up former star who is berated for her sex appeal, in a turn The A.V. Club called "fascinatingly ambivalent toward" the character and "a rich part with cruel contours."

Both The Misfits and Miller's admission that Monroe both "disappointed" and embarrassed him, make it difficult to take the author's essay about his second wife at face value. In fact, the letter could be read as an excuse for his absence at the actress' funeral. Miller revised the essay many times over the 43 years between Monroe's death and his, but never published it. A handwritten version of the essay, dated Aug. 8, 1962 — three days after Monroe's death — declares, in part:

"Instead of jetting to the funeral to get my picture taken I decided to stay home and let the public mourners finish the mockery. Not that everyone there will be false, but enough. Most of them there destroyed her, ladies and gentlemen. She was destroyed by many things, and some of those things are you. And some of those things are destroying you. Destroying you now. Now as you stand there weeping and gawking, glad that it is not you going into the earth, glad that it is this lonely girl who at last you killed."

The University of Texas at Austin's Harry Ransom Center estimates that the cataloging of Miller's papers will be complete in or around 2020, at which time "[t]he collection will . . . be accessible to researchers, students and the public."

More like this
Allie Rowbottom Will Have Her Feminism With A Side of Botox
By Samantha Leach
Robert Downey Jr.’s New Film Is A Tender Story of Fatherhood & Forgiveness
By El Hunt
In Pop Culture, Female Journalists Are Finally The Main Character
By Jenny Singer
The 'Lady Chatterley's Lover' Book Leaves Us With A Troubling Question
By Catharina Cheung
Get Even More From Bustle — Sign Up For The Newsletter