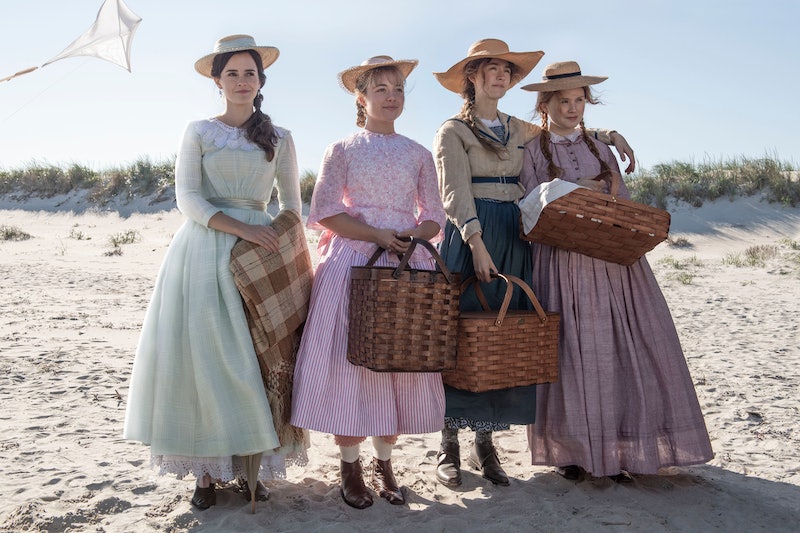 Few books have the same weight in the coming-of-age genre as American classic Little Women. Keeping eyelashes damp since 1868, the moving story's place is firmly set in history. Louisa May Alcott has of course long been deceased but fans will be excited to hear that a never-before-seen unpublished story from Little Women's author is to be released sometime soon.

Per the Guardian, the piece of prose, Aunt Nellie’s Diary, was written in 1849 by a 17-year-old Alcott. It's about two young women, Annie and Isabel, battling for the affections of a charming young bachelor. The story is told from the perspective of Annie's 40 year old aunt Nellie, who's suspicious of Isabel and believes there's subterfuge afoot.

The never before seen piece, which is only 9,000 words in length, has been published in the 60th edition of Strand Magazine. The publication is quarterly and often features previously unpublished works from icons of literature including F. Scott Fitzgerald and Tennessee Williams as well as newer pieces from authors like Michael Connelly and Joseph Finder.

Speaking of Aunt Nellies Diary, The Strand explain that, despite her tender age, "Alcott displays sharp psychological insight into the characters who inhabit the seemingly carefree world of picnics, masked balls, and cozy carriage rides" in this book.

In an exciting call to action, which may sate those who're hungry for a project, The Strand are inviting readers to finish the piece. "Unfortunately, after 9,000 words, the narrative was abandoned, leaving many questions unanswered," The Strand's editor Andrew Gulli tells the Guardian. "We're now looking for authors who think they are up for the task of completing it."

Owing to the landslide success that the latest Little Women film was, Alcott has gained legions of new fans who'll be ecstatic to read more of her work. And who knows, maybe you'll be the one to finish the story.