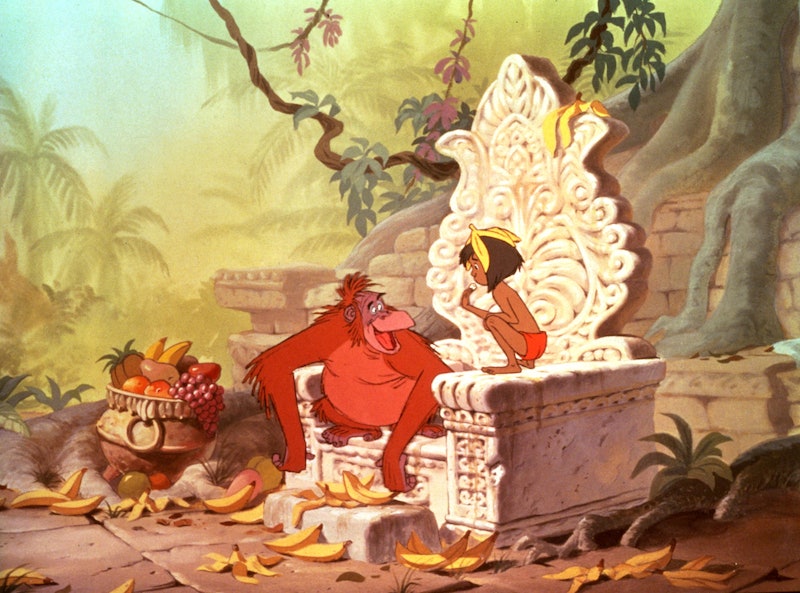 Are you totally wild about homeware? Do you feel like sprucing up the bare necessities can completely change the feel of your home? Well you'll be glad to hear that Primark is launching a new Jungle Book homeware range. One that might just take top spot on your interiors wish list.

The brand spanking new line was announced via Primark's Facebook page and shows three Jungle Book-themed items that are 100% going to fit in with your plant family.

Featured in the photograph is a water bottle and a biscuit jar in matching jungle print. "Bare Necessities" is emblazoned across the jar, which make total sense as biscuits are absolutely a necessity. As well as that there's a photo frame in dark green cheese-plant-style pattern. Ideal for framed photos of your monstera. Or humans or whatever.

According to Primark's Facebook post, prices start at only £5 so you'll have to get your skates on before everything flies off the shelves. Unfortunately Primark is yet to confirm a release date for this range, but I have reached out to one of the store's press reps to see if I can find out any more info and I'll update you as soon as I hear anything.

You'll be swinging from the rafters for not only this range but also what lies ahead for the Jungle Book story. The range has been launched ahead of a highly anticipated second instalment of the live action version of the Jungle Book. After the first film received rave reviews and earned a staggering $966.6 million at the box office, according to Digital Spy, a second was pretty inevitable.

Primark have become a dab hand at all things Disney in recent years, with not only a number of themed ranges (think Mulan, The Lion King, and Winnie the Pooh) but even a Disney café opening in Birmingham. Keep it coming, I say.