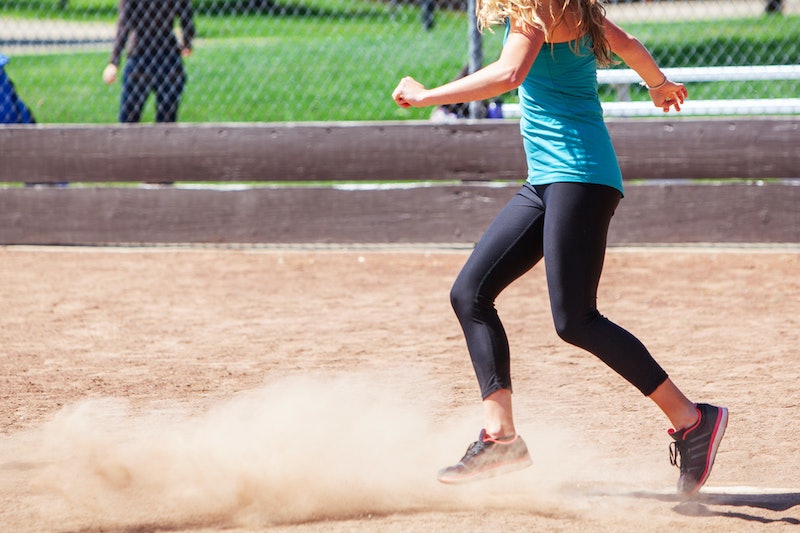 When you're a kid, making friends is pretty easy. You just hang out with whoever lives in a three-block radius of your home or whoever you connected with at school. Making friends as an adult is different. Unless you really like your coworkers, finding new buddies can feel impossible. But, one way to meet new people is to join an adult kickball league. A sentence that, admittedly, is going to sound pretty terrible to some people while sounding like the best suggestion ever to others.

But, hey, if you're reading this article, you're probably at least intrigued by the idea of playing kickball with a bunch of other adults, and it might not be just about making friends. Maybe you are looking to fit some more physical activity into your life. Maybe you just want to enjoy the great outdoors more. Maybe you are trying to reconnect with something that made you happy in childhood.

Whatever the reason, there are a lot of kickball leagues out there in a variety of cities that let adults channel their inner eight-year-olds and are more about fun than winning. Here are three options that have leagues in multiple areas, along with the cost and information on how to register.

Cost: Around $65-$85 to sign up as an individual. There are also options to register a full team or a corporate team.

How To Sign Up: Depending on the city, ZogSports will have multiple leagues going on at once, so the way to find out what is available is to go the ZogSports site, select your location, and view the leagues that are currently open for registration.

ZogSports also offers a lot of other sports, including basketball, bocce, soccer, softball, and volleyball. P.S. A code for 10% off your first league can be found in the ZogSports Twitter bio.

Locations: Clubwaka offers sports leagues in 50 different cities. To see if kickball leagues are available near you, go here and enter your zip code.

Cost: Around $60-$90. Prices differ by location, league, and time of registration.

How To Sign Up: Head to the Clubwaka site, enter your location, and find out when the next league begins. The registration periods tend to last for a couple months before the games begin.

In addition to kickball, Clubwaka has leagues for basketball, bowling, flag football, ultimate frisbee, and more.

How To Sign Up: On the Big League Kickball site, choose your location from one of the eight options and see if any leagues currently have open registration.

The three organizations above offer kickball in a variety of locations, but there are many, many more leagues available for specific cities. If you look up your location or a city near you along with "adult kickball", there's a good chance you'll get some local options with similar registration procedures. You could also try a site like Meetup, which may have kickball games in your area. Either way, if you do find something, good luck with your kickball playing, post-game drinking, and friend making.