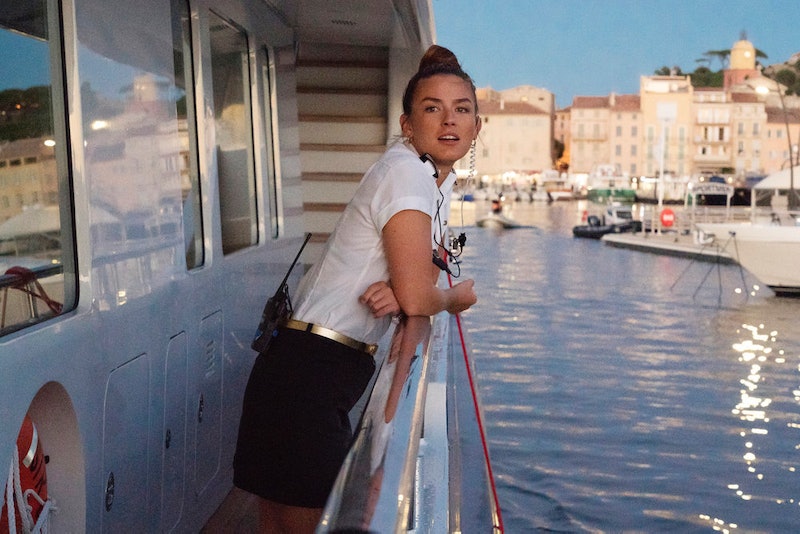 It also shows that she is a talker, because her captions are long AF, y'all. She's written what are basically novels on everything from her thoughts on loving yourself to how much she adored a particular red dress to how people are on their phones too much. (Yes, typing up super long captions, apparently.) Between the frequent photos and the captions, Aesha's Instagram gives a real look at her life and her thoughts and feelings on basically everything. It's also a place where she keeps people updated on life changes, of which she's experiencing a big one right now.

In February, Aesha moved to Los Angeles, which she (of course) posted about on Instagram. She captioned a photo of herself looking out over the city:

"First day in LA!!! Guys I’m so happy. I’ve always dreamed of coming here to chase my dreams and today marked the very first day! I’m actually here! I couldn’t wipe the smile off my face looking over this city thinking, after all these years, I made it. Stay positive and keep going after what you want and you’ll be pleasantly surprised at what opens up for you."

However, just a handful of months later, she revealed on the social media site in late July that she was planning to move home to New Zealand. "Hey fam!!! Just me in a chair by the beach with rosé. Winning by a country mile!!!" she captioned the photo in part, going on to explain that while she's loved traveling around, she was ready to have a more stable living situation. She also said she was moving home to "follow my TV dreams." She hasn't revealed what that might look like yet, but it's exciting for her nonetheless.

As much as she was excited about moving to LA in February, she's equally effervescent about her home in New Zealand (and also about everything. She loves an exclamation point in her captions). "Holy hell I love NZ!! Never a sight for sore eyes, never a bad time," she captioned this photo of her exploring the seaside.

When she's not posting life updates on the 'gram, she's usually posting about her travels, or posing by the sea or on a boat. Aesha loves the ocean, which is why Below Deck did make so much sense for her.

She captioned the below photo of her at sea: "My happy place!! Beer, sun, water, friends! Make your life the happiest life for yourself, don’t put up with things that don’t serve you. You only have one!!

She doesn't just love riding around on top of the water, either. A couple of years ago she went diving, and she couldn't stop talking about it. She captioned the photo:

"Scruffy happy girl! We went diving today at Cozumel Island and it was AMAZING!!!!! We saw a massive nurse shark sleeping on the sand that we floated inches away from, a moray eel way bigger than me, and lobsters that were so so so big they were like creepy aliens! ... Plus tonnes of gorgeous fish, crabs and rays. Plus how stunning is coral reef!?"

Since Aesha is moving home, it's not clear if she's also retiring from the yachting business or if she's planning on coming back for another Below Deck season. If she did quit, though, that doesn't mean she'll be gone forever. In December 2017 she posted about leaving her previous yacht job, only to join Below Deck a couple of years later.

It sounds like Aesha is figuring out what she really wants to do in life, and taking the steps to make that happen. And she's probably going to Instagram the whole thing with her signature long captions, so you'll know exactly what's coming up for her as it happens. Best of luck in your next adventure, Aesha!