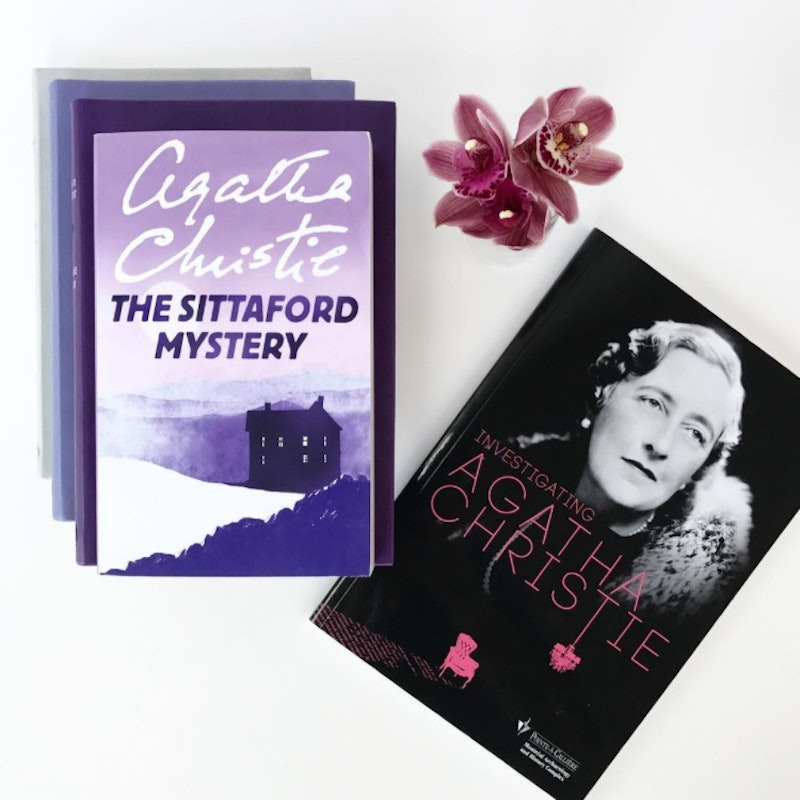 Agatha Christie enjoyed a long career as one of the English-speaking world's foremost crime novelists, and while her books are still beloved by readers around the globe today, we're still finding out new things about the Queen of Crime. A previously unrevealed letter shows Agatha Christie's response to having her appearance criticized, and her comeback is so relatable that you must read it.

The unsolicited comment on Christie's appearance came from Bertie Meyer, who was producing a stage adaptation of the first Miss Marple novel, Murder at the Vicarage. Meyer wrote the author to inform her that her publicity photograph, "makes you look about 70," to which Christie replied: "Nobody likes [the photos], possibly, perhaps, because they don’t seem to have been touched up at all? All lines and wrinkles — and dash it all, I’m not 70 — not yet 60."

What's particularly interesting here is that Christie, a white woman of means living in mid-century Britain, was feeling the pressure to have her photos retouched, to change her documented appearance in order to appear "young." Before we stopped understanding what un-augmented aging looks like for women, our society pushed for women to appear as youthful as possible.

Even more headache-inducing here is The Guardian's treatment of Christie's response as evidence of her "temper." To be frank, "dash it all" is a much milder epithet than I would use in reply to an unsolicited comment on my looks, and being perturbed by such statements is hardly proof of someone's bad temper. There's much more to be learned from Christie's correspondence with Meyer than some banal observation on her personality, like the fact that a man whose work depended on hers attempted to reduce one of Britain's most successful women to her appearance.