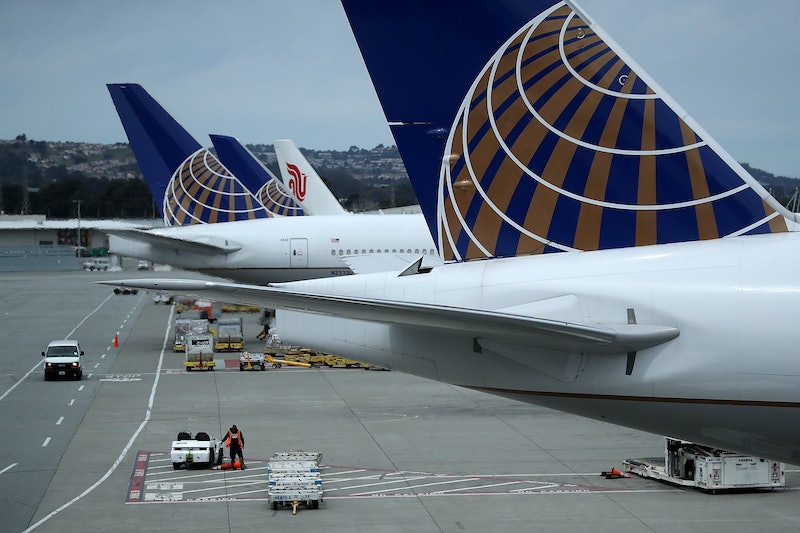 Nonbinary passengers will soon be able to choose from options other than “male” or “female” when booking flights from several major airlines, according to the Associated Press. Airlines including Delta, Southwest, American, JetBlue, Alaska and United acknowledged that they will be adding nonbinary gender options to their respective booking platforms in upcoming weeks to provide customers with more options when purchasing tickets.

The changes come amidst new suggested airline standards regarding passengers with nonbinary identification that were approved by the trade associations Airlines for America and the International Air Transport Association. Those voluntary guidelines will be effective Jun. 1, though it is up to individual airlines whether they will implement these standards.

The companies stated they’re making these change in an attempt to be more inclusive. "We certainly have a very diverse customer base. This will be well-received, and we're happy to do it," said Matt Miller, an American Airlines spokesperson, to the AP.

In a statement to ABC News, United Airlines noted that passengers would be able to identify themselves as “M(ale), F(emale), U(undisclosed), or X(unspecified)" when booking online in the coming weeks. The changes will be visible via websites and mobile apps. United also stated that "customers who do not identify with a gender will have the option of selecting ‘Mx.’ as a title."

"As part of our commitment to inclusion, we want to ensure all of our customers feel comfortable and welcome no matter how they self-identify, which is why we will begin offering our customers the ability to select the gender with which they most closely identify during the booking process," United Airlines said in the statement to ABC News.

LGBTQ advocacy groups have also responded to the announcement. "It's a significant step forward for nonbinary individuals, so they are not faced with a mismatch between their ticketing information and their legal identification," said Beck Bailey, Deputy Director of Employee Engagement at the Human Rights Campaign, to the AP.

But while some state legislation has changed to allow people who live in those states to be officially recognized as neither female or male on ID cards, such as driver's licenses, other institutions like airlines traditionally only offer “female” and “male” gender options when booking. The new changes offer a promising step towards equality and inclusivity when it comes to gender identity, as well as making it logistically easier to book flights.

"Non-binary people face unnecessary, invasive, and discriminatory scrutiny by airlines, airports, and security services alike," Arli Christian, State Policy Director for the National Center for Transgender Equality, told ABC News. "[Airlines for America’s] work is in line with other states who offer gender-neutral designations on IDs and is an important step toward ensuring safe and smooth travel for all passengers regardless of their gender."