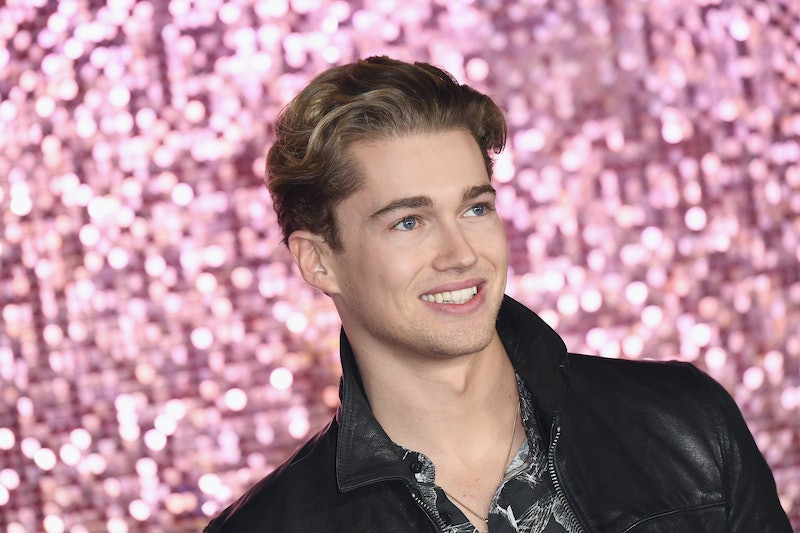 Guys can you feel it? Can you feel the rhythm? Whether it's the left over glory of last season's fun or the music for next season beginning to play — Strictly Come Dancing fever is everywhere. The BBC's hit show is entertainment at its finest and has stuck to a tried and tested method that has worked really well for them over the years. However considering it is coming up on its sixteenth season, maybe it is time for them to shake up the status quo. And one professional, AJ Pritchard, wants same sex Strictly Come Dancing couples.

Speaking to the Daily Mail, Pritchard made it clear that if it does happen, he is really keen to get involved.

"If it's going to be anyone [in a same-sex pairing], I'd like it to be me. I'm 100 percent the pro to do it. I guess it all depends on who the celebrity contestants are this year".

Pritchard was paired with Lauren Steadman last year and it was confirmed recently that he would be returning for his fourth time on the floor this autumn when the show returns.

"So I think we have to wait and see; but if same-sex partnerships do happen it's going to be so captivating. And I am very open to it. People enjoy seeing bodies moving, it doesn't matter [about gender]".

Pritchard isn't that wild for thinking that same sex pairings might happen. Last season the professionals delighted fans with a same sex routine that was super well received by viewers and fans. So what's to say that this season won't be the one to change the rules all round? And like, guys it wouldn't be the first celebrity ballroom dancing competition to do so either.

The Israeli version of the show had a same sex female couple on the show back in 2010 when openly queer TV presenter Gili Shem Tov was partnered with professional Dorit Milman. Speaking about the decision, Tov made it clear that for her it was the only option.

"I have realised that dance is about co-ordination and energy between two people, whether female or male. The challenge to dance with a woman in a public contest interested me because it's unique and has never been done before. Because I share my life with a woman and have a family with her, to me this is the most natural thing to do."

Australian drag artist Courtney Act is also dancing with a same sex partner during their time on Dancing with the Stars Australia with their dance partner Joshua Keefe. They are absolutely nailing the competition and totally challenging peoples' perceptions of gender, sexuality, and of course wowing with talent and skill.

A recent performance in which Act undressed and removed her drag was both moving and ground breaking, and served like actual chills.

Hopefully Strictly bosses will get with the programme and give the people what they want. We live in a time when LGBTQIA+ people have more rights and visibility than ever before, but headlines like this prove that we do have a long way to go.