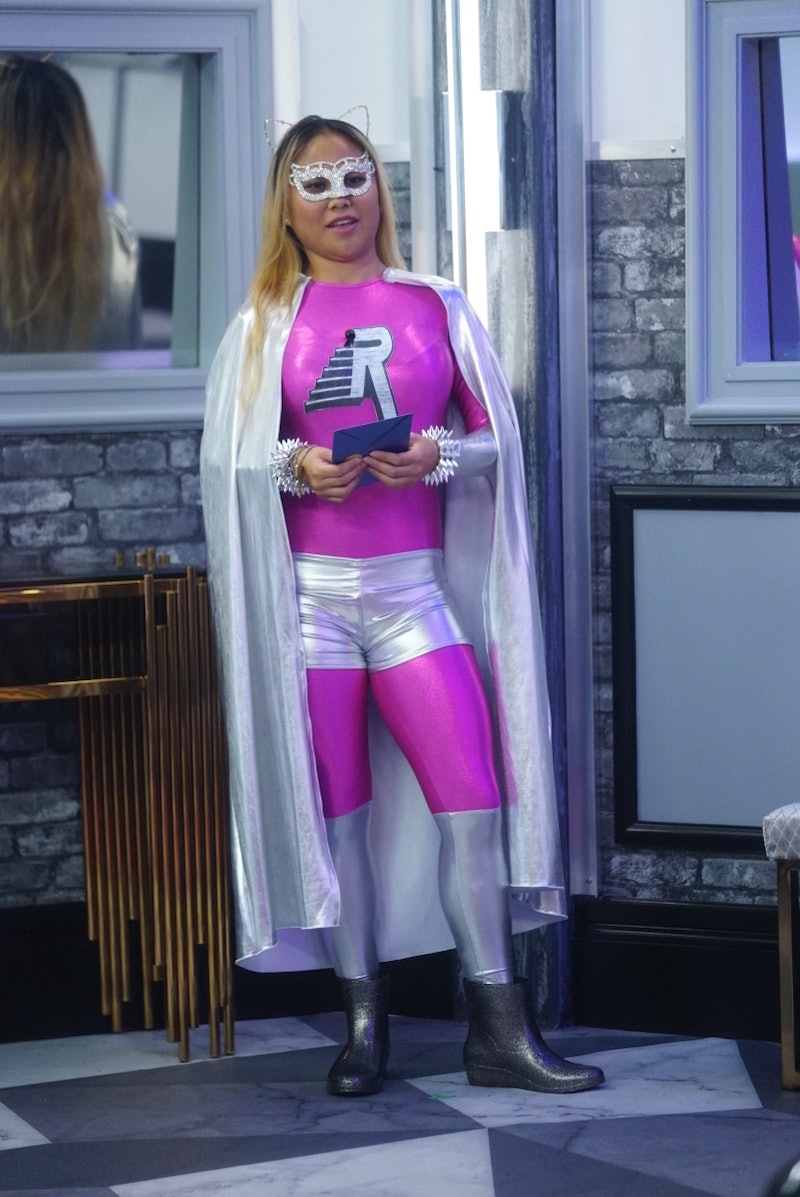 When Jason got the boot, she lost her last real friend in house. And though she was one of the strongest competitors, Alex was evicted on Big Brother 19 in the Sept. 13 episode, when Paul rescinded his promise to use the power of veto to save her. At least he warned her before the ceremony that he wouldn't be taking her off the block, but Alex was undoubtedly feeling betrayed by the news. She hadn't lost a bit of confidence when she didn't win the power of veto competition. Why would she, when Alex seemed sure that Paul would ultimately use the privilege to save her?

Alex has been on the hit list of almost the entire house since the competition began, so she knew that without Paul's protection, she was toast. She arrived strong and played strong, and that strength led to her eviction from the Final Five. Once Paul won that power of veto, he sat her down to explain why it was him or her.

"I trust you," Paul said, "And I've made an insane connection with you throughout this game. I'm going to tell you exactly what I'm thinking: if I use the veto and pull you off, [Christmas] is pissed; Josh is pissed. I lose Josh, Christmas, and Kevin as a vote. You have Jason, Mark, and Cody. So, I think...that if I use the veto on you, I'm pretty much throwing my game in the trash."

"For real?" was about all Alex could say back.

Paul went on to explain that he saw himself in a similar situation to Big Brother 19, saying, "If I didn't take Nicole to the end, I might have won." He framed his decision as a strong game choice, and that's probably true. But he was already planning to keep Alex on the block before the veto competition even happened.

Her confidence in his friendship prior to this talk is another example of how tightly Paul has kept this game operating completely within his control. Nevertheless, Alex could barely look at him when he warned her about his upcoming move, and he broke down in Josh and Christmas' arms after basically telling Alex she was going home.

So the votes came down to a tie (Christmas for Alex, and Paul for Kevin, ironically) and as HOH, Josh had the tearful job of sending Alex out to Julie and the live studio audience. (She didn't say goodbye to anyone, as she was clearly shaken.) Alex definitely had an alternate universe version of events in mind, declaring that Jason would never have done her that dirty and would have "taken that bullet" for her. True? Who knows. But let's not bet on Alex and Paul becoming friendly outside of the house anytime soon.

In fact, Alex told Julie that she wanted to "choke him" and "slap the crap out of him," if she hadn't been "on national television." She said that Paul "played a shady game," as pretty much everyone watching at home had already worked out. She expressed regret for not taking Jason off the block when she had the chance, though who knows if that would have benefitted her in the long run.

Paul has been playing just about every side of this game since the first day, and with Alex's eviction, his many false promises have finally started to catch up with him. She was very vocal about feeling mistreated by him. Can she convince the rest of the jury to feel the same? Alex could be more of a danger to Paul in that other Big Brother house.