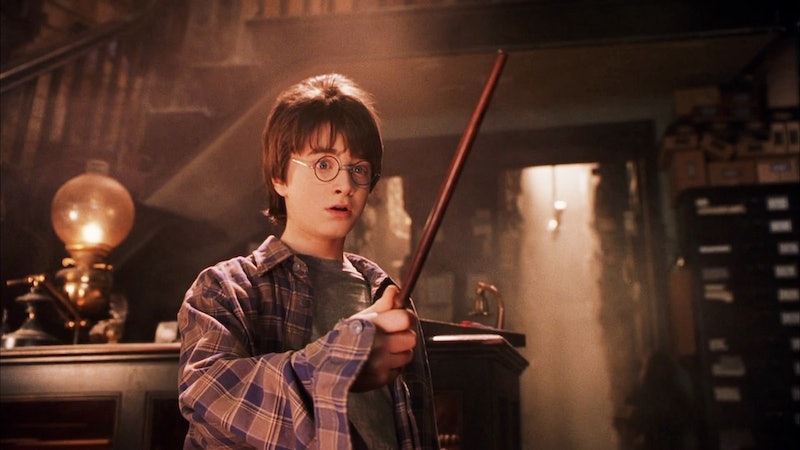 They may not strictly be Christmas films but nothing makes me feel quite as nostalgic and magical as the Harry Potter series. You better believe that if I could find a fireplace linked up to the floo network and transport myself to the Weasleys cottage just in time for a turkey dinner then I absolutely would. While that may be a pipe dream, you can now settle for the second best thing this festive season. Yes, the whole Harry Potter series will be on NOW TV from Dec. 23. Up until this point the fantasy franchise that defined so many childhoods hasn’t been available to watch for free on any of the major UK streaming services. However, that’s all about to change.

NOW TV revealed that on Dec. 23 anyone with a subscription to their services and Sky Cinema will be able to stream each of the eight marvelous movies. That’s one wizarding adventure a day to get you through to the new year. Previously, if you didn’t own Harry Potter on DVD, you could rent or buy a copy of the films on Amazon Prime, but this will be the first time the tale of the boy who lived will be available to stream on a UK service.

Posting the news on their Facebook page one Potterhead wrote, “woo hoo finally NOW TV you have made my Christmas.” Sharing her excitement another said, “I won’t be going out for weeks now! Harry Potter with the kids.” Honestly, I feel that sentiment on a very real level. All baltic trips to the pub will now be replaced with Harry and Dobby and a glass of wine.

Escapism is what Christmas is all about and, while it’s unclear how long NOW TV and Sky Cinema will keep the Harry Potter series, this is certainly a golden window of opportunity. So gather your best witches, accio that remote, and get ready for some seriously cosy, nostalgic nights in.