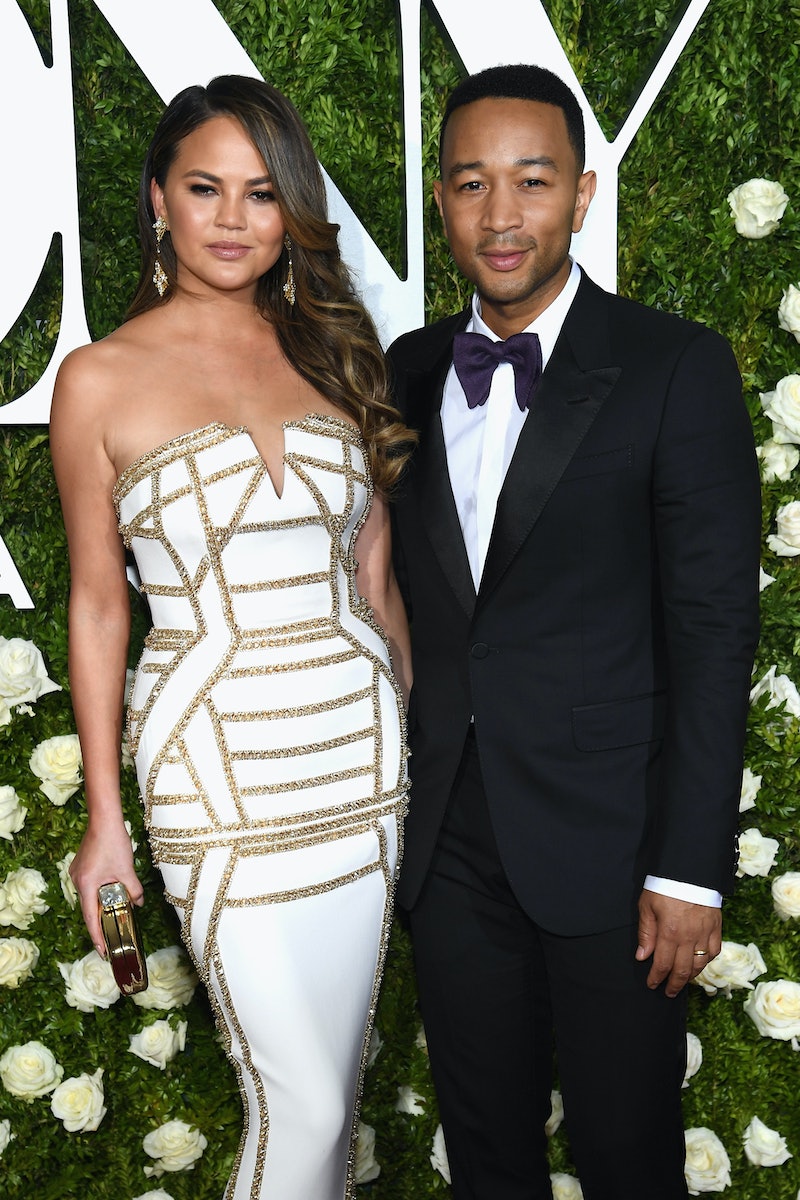 It's an important day for drama geeks and theater enthusiasts everywhere. The 2017 Tony Awards is happening in New York City and this year, House of Cards' Kevin Spacey will hosting Broadway's biggest night. Even if you don't follow the latest musicals and shows, fashion fans can still appreciate the dazzling looks that will be worn by the nominees and guests walking the event's star-studded red carpet. From the brilliant Bette Midler (whose up for her first competitive award) to the always beautiful Sara Bareilles, I'm certain everyone will show up dressed to impress.

One of the most exciting parts about the Tony Awards, besides finding out who will walk away as the winner, is seeing your favorite actors and actresses dressed as themselves, expressing their own personality through fashion. You often are only able to see your favorite theater stars in character, on stage, wearing the same costume play after play. For this reason, stars go all out at the Tonys, dressed to the nines — and why shouldn't they? After countless, tireless nights performing, the Tony Awards is a chance for them to celebrate themselves and their craft, as well as have a little bit of fun while they're at it.

Without further ado, here are all of the fabulous and fun looks from the 2017 Tonys.

You can't go wrong with a timeless tuxedo.

Now that is a suit.

I can't decide if I'm more obsessed with the intricate details of Noblezada's dress or her geometric gold earrings. Slay, Eva!

Reed looks like royalty in this pink, princess ballgown skirt.

Salonga is literally glowing, from head to toe.

The subtle cutout in the bust of Block's dress adds a sexy edge to a very classic gown.

Metallic glam is trending on the red carpet.

Knight is slaying the red carpet in this naked jumpsuit.

I can't stop looking at the sparkly embellished flowers on this dress.

I'm getting sari vibes from this bright magenta dress. Gorge!

Calling it now — these two are the best dressed couple of the night.

If you look closely, you can see that this is no ordinary suit, because Josh Groban is far from basic.

Ebersole is absolutely breathtaking in this lavender ballgown.

Smulders looks like a real life art piece in this beautiful Schiaparelli dress.

Navy suits are all the rage on the Tonys red carpet tonight.

Young's plaid skirt is so on trend.

The man of the hour, looking as sharp as ever.

Sarah Paulson can do absolutely no wrong.

Lien looks like a dazzling goddess in this sparkly gold dress.

The Teigen-Legends may not be Broadway stars, but they definitely look the part.

Yes to the detailing on this beautiful Andreas Kronthaler for Vivienne Westwood dress!

Wilde wore a stunning red/pink eye to match her gown.

You can never go wrong with an all black ensemble, especially if you're Uma Thurman.

There's something so '90s about this entire look, and I'm living for every bit of it.

Lyons already had me with the snake-printed kimono, but won me over with that coral lip.

Could sheer and sparkly be the new naked dress? Swanepoel makes a convincing argument in this number.

Johansson paying homage to the '90s in this striped power suit.

Linney is a breath of fresh air with all of these sunset-inspired colors.

A red carpet wouldn't be complete with Anna Wintour and Bee Shaffer.

Allison Janney nails it with this sultry red, off the shoulder Cristina Ottaviano gown.

Cynthia secures her position as queen of the Tonys red carpet with this insane gown. Bow down.