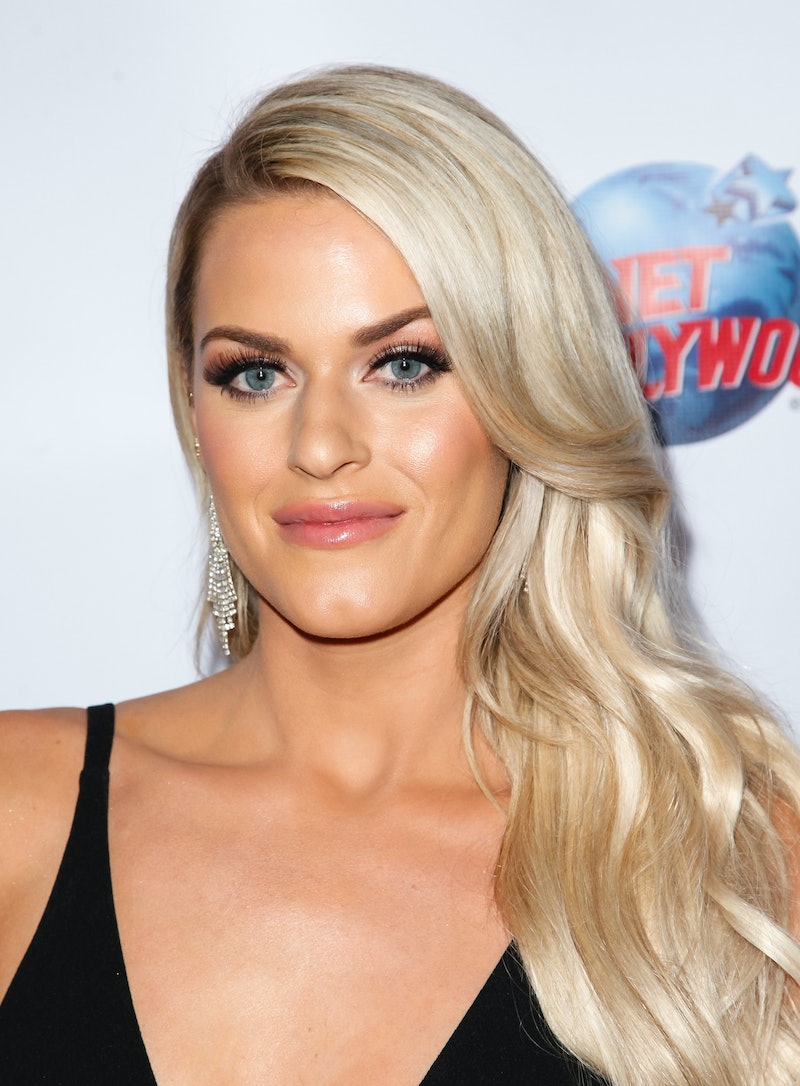 Dayna Kathan isn't taking anyone's sh*t on Vanderpump Rules — especially all the LA f*ckboys. Though she initially made the mistake of ignoring all of Max's red flags, she cut things off as soon as she saw signs of trouble and quickly rebounded with fellow SURver Brett, even going so far as telling him she wishes she would have met him before Max.

Alas, this also turned out to be a mistake. During the May 12 episode, Max confronted Dayna at a group dinner about hooking up with Brett — his best friend — despite first saying he didn't care and then only vaguely conveying that he was "cool with it but also not." Dayna tried to explain that she doesn't owe him anything... only for Brett to blurt out that he doesn't actually have any feelings for her, confusing Dayna and everyone else at the table.

But despite her missteps (hey, everyone falls for it sometimes!), Dayna knows how to handle noncommittal men: by kicking them to the curb. She could have stuck around and tried to sort out whatever foolery is happening with Brett and Max, but she knows it's not worth her time. "I have two guys that are half-committing, which is not one whole man," Dayna told Katie at Sandoval's pool party. "I'm hot. Someone should be f*cking me and loving me, and nobody is doing either of those things, so..." Boy(s), bye.

This isn't how it typically goes on Vanderpump Rules. Stassi had to kiss several frogs (Patrick, Frank) before meeting Beau. Carter is like a cockroach — Kristen can't get rid of him. Brittany married Jax. Granted, most of them are now in solid relationships (or in Brittany's case, a rollercoaster marriage), but they could still all learn a little bit from Dayna. Scheana, are you taking notes?