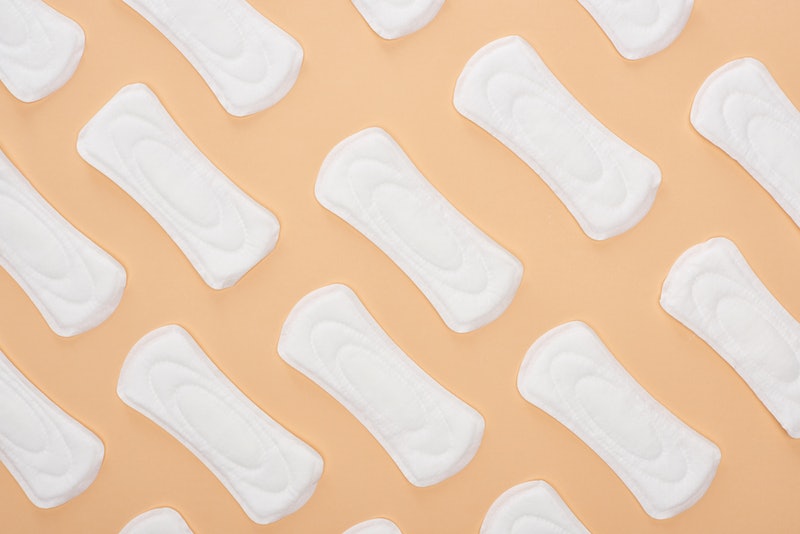 Getting your period can be uncomfortable at times. Tampons and pads are expensive, cramps are a pain (excuse the pun), and in general, you are often left not feeling like your best self. But for trans, non-binary, or intersex people, there may be another issue to contend with, as traditional sanitary products often come with labels or symbols that point to one specific gender, which can be quite an alienating experience. In light of this, Always has removed the Venus logo from their packaging to increase inclusivity.

Sanitary product brand announced today (Oct. 22) that, it would be removing the female-specific symbol starting Dec. 19 with the aim to have a new design distributed worldwide by February 2020. The decision comes after Ben Saunders and other activists tweeted at the Always account to express that the Venus symbol on the packaging was exclusionary to trans, non binary, and intersex customers. In response, the Always North American customer care team wrote: “We listened to you and our marketing team worked a solution. We are glad to inform you that as of December we will use a wrapper design without the feminine symbol.”

In a statement shared with the Independent, Always said, “for over 35 years Always has championed girls and women, and we will continue to do so.” They continued:

“We’re also committed to diversity and inclusion, and after hearing from many people across genders and age groups, we realised that not everyone who has a period and needs to use a pad identifies as female.”

“In the future, gender neutral sanitary options could make all the difference for young people trying to come to terms with their identities, while simultaneously dealing with the added hardships brought on by puberty. For me, it might have been the difference between feeling alone and dysphoric, and being able to accept that periods were a normal part of my existence.”