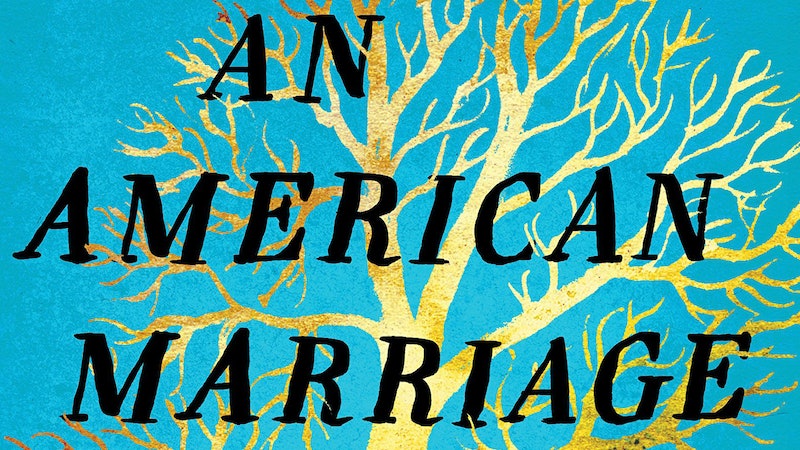 The book was named one of the best of 2018 by NPR, Amazon, Time, and Bustle. It was longlisted for the 2018 National Book Award in Fiction. Barack Obama announced it was on his 2018 summer reading list. It even earned the coveted badge of honor as an "Oprah Book Club" selection. And now, Tayari Jones's An American Marriage has won the 2019 Women's Prize for Fiction. The 2019 Chair of Judges, Kate Williams, presented the award to Jones at a ceremony in London on Wednesday evening. It comes with a £30,000 (about $38,000) prize.

Each year since 1996, The Women's Prize — formerly known as the Orange Prize for Fiction and the Baileys Women's Prize — has honored the best work of fiction by a woman from throughout the world. Previous winners include Chimamanda Ngozi Adichie, Barbara Kingsolver, Zadie Smith, Ann Patchett, Naomi Alderman, and one of this year's shortlisted authors, Madeline Miller.

After announcing the winner of this year's prize, Williams praised the novel as "an exquisitely intimate portrait of a marriage shattered by racial injustice. It is a story of love, loss and loyalty, the resilience of the human spirit painted on a big political canvas – that shines a light on today’s America."

An American Marriage centers on the relationship between Celeste and Roy, an affluent, creative, and attractive couple who, at the start of the novel, are newlyweds settling into their married lives together. Unfortunately, their seemingly perfect partnership is destroyed before it has a chance to truly begin when Roy is arrested on rape charges, wrongfully convicted, and sentenced to 12 years in prison.

While Roy is in prison, Celeste forms a strong intimacy with her longtime best friend, André. When Roy is unexpectedly released from prison, he discovers that his marriage isn't what he believed it to be, and that his wife may no longer be in love with him as she once was. The novel is a poignant reflection on the tightly interwoven issues of marriage, race, class, and criminal justice. It's also an incredibly moving portrait of a marriage — and a love — in the midst of a major reckoning.

The novel was one of six books still eligible for the award. The other five books on the shortlist for the Women's Prize were #1 New York Times bestseller Circe by Madeline Miller, Man Booker Prize winner Milkman by Anna Burns, Ordinary People by Diana Evans, My Sister The Serial Killer by Oyinkan Braithwaite, and The Silence of the Girls by Pat Barker.