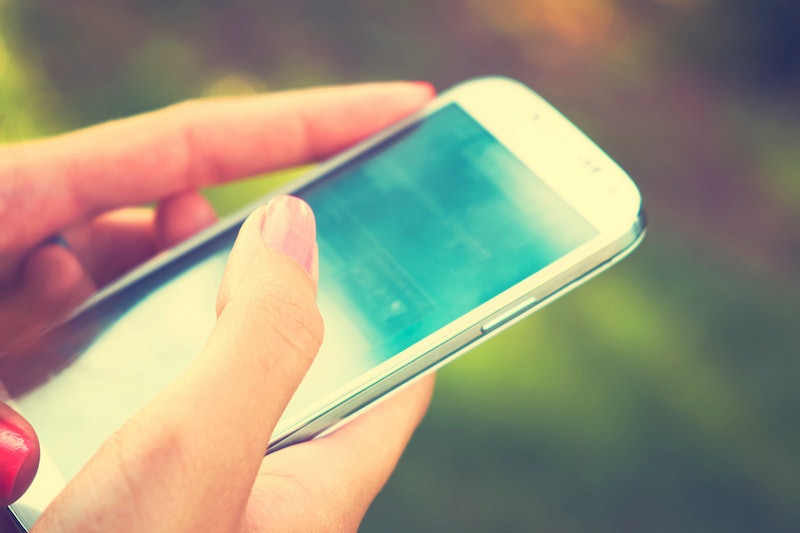 Good news for Android users! No, the green bubble isn't going away. Sorry. However, texting just got way more convenient. In a recent blog post, Google shared Android users can now send and receive text messages from their computers using Messages for web. Setting it up is simple. First, make sure you have the latest version of the Messages app. Then, all you have to do is click "Messages for web" under the menu for Messages on your Android to get started. It will then take you through a few simple steps to set up texting on your computer. (FWIW, TechCrunch likens the implementation of Messages for web to that of WhatsApp.)

You'll even be able to send stickers and emojis, and attach images, too! Let's be honest. That's the reason we're all here.

It starts rolling out today, and the update will be complete over the next week, they write.

Messaging from the web has long been one of the top requested features among Android users, and something iOS has been enjoying for quite some time. I recently started using it myself, and I must admit — the convenience is enjoyable. If you're already working at your computer, not having to repeatedly go back and forth between devices when you want to text is pretty nice. Plus, typing is physically easier than texting, and you'll probably make fewer typos and won't need to use acronyms and abbreviations for everything. Win!

So, your friends will stop receiving so many texts that say, "What the duck," which is a definite win, in my book.

One word of caution: privacy! While I don't think we know yet what this will look like for Android users, I can tell you for iOS, when you receive a message on your desktop, a notification pops up in the top right corner — meaning people around you might be able to see what you just received. Be sure you know how to toggle these notifications on and off. (On Mac, this means toggling Do Not Disturb on.)

That's not all Google has in store for Android users. In their blog post, they shared a few more exciting upgrades.

Who loves having entire conversations using nothing but GIFs? (I do!) You will now be able to search for GIFs to send within your text messages, Google writes, since no conversation with your SO is complete without this.

Save time (and your finger strength) when responding to simple messages by using one of the suggested responses, which can be text or emojis. Once you select the response, it will automatically send.

Similar to how it works on social media, moving forward, when someone sends you a link, you'll get a preview of the page without having to click on it.

Exciting updates, indeed, but Google has been working for years to bring Android up to speed so it can join the ranks of iMessage. Despite what many believe, Android isn't the inferior version it seems to be. In fact, the two have a lot more in common than many of us suspect, and in some cases — gasp! — Android might even have a leg-up.

However, the ability to send and receive texts from desktop was one feature Android users have patiently been waiting for, and it's finally arrived. Make sure you're up to date on your phone and look out for all the cool new changes.