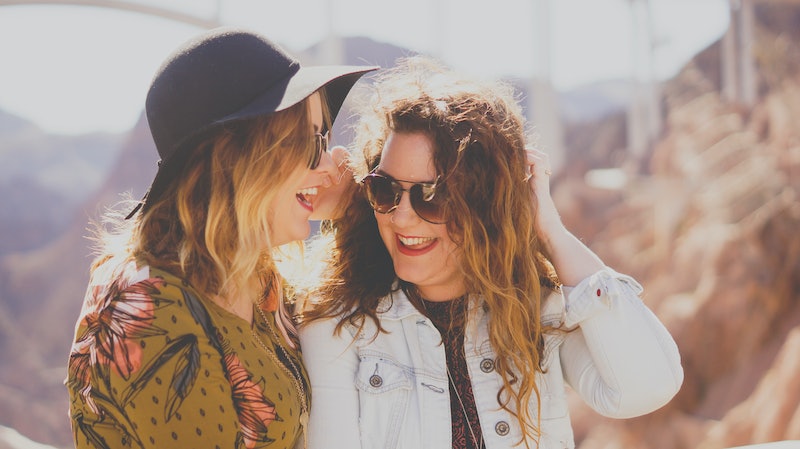 Your Facebook feed will probably be inundated with all kinds of bologna on April Fools' Day. Friends posting fake proposals, pregnancy announcements, lofty purchases... I mean, Facebook has been around for a while now, so at this point you’ve probably seen everything. So why not go against the grain on Facebook this year and share one of these April Fools' Day Quotes?

Some of these quotes are a bit serious, simply playing on the matter that jokes are fun and laughs are needed. Haven’t you heard the saying that laughing can add years back to your life? Or how it can improve your relationships? Actually, I’m pretty sure it can. People may find April Fools' Day to be a real pain in the butt, and even try to avoid it at all costs. But in reality, laughing can bring people together — even if it’s hard for you to take a joke — and pranks and jokes are there to make amuse another person. And boy, do we need amusement these days…

So if you’re looking to put something on Facebook to acknowledge April Fools' Day, but would rather not succumb to a silly prank status, then here are a few quotes (and GIFs) that you can share on April Fool’s Day.

“The first of April is the day we remember what we are the other 364 days of the year.” — Mark Twain

“Even the gods love jokes.” — Plato

“It is requisite for the relaxation of the mind that we make use, from time to time, of playful deeds and jokes.” — Thomas Aquinas

"Here cometh April again, and as far as I can see the world hath more fools in it than ever." — Charles Lamb

"It is human nature to think wisely and act foolishly." — Anatole France

"When in doubt, make a fool of yourself." — Cynthia Heimel

"The greatest lesson in life is to know that even fools are right sometimes." — Sir Winston Churchill

“It is the ability to take a joke, not make one, that proves you have a sense of humor.” — Max Eastman

“Let us be thankful for the fools. But for them the rest of us could not succeed.” — Mark Twain