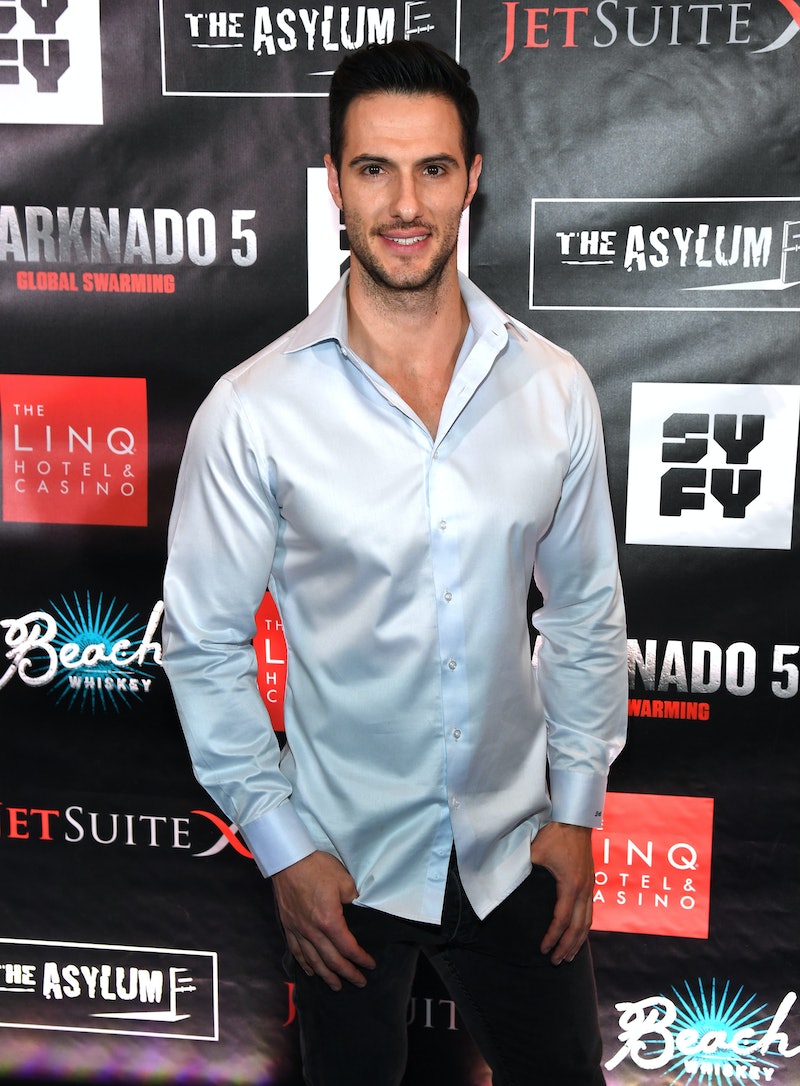 Now that Bachelor in Paradise is starting to incorporate more cast members into the mix as the weeks go by, fans shouldn't be surprised at all that Daniel (yes, the one from Canada) has officially made his return... and that he basically walked right into a relationship. No sooner did Daniel swoop into Bachelor in Paradise did Lacey set her sights on him, but did things actually work out? Are Lacey and Daniel together after Bachelor in Paradise?

As soon as Daniel showed up, Lacey didn't try to hide how into him she was — or the fact that she'd been waiting all this time for him to arrive, hoping she'd get to see if they had any chemistry. Even though he brushed her off at first, it didn't take them long before they were getting flirty and Daniel started offering her back rubs. So did they ever make it work in real life, or did it just crash and burn?

According to both of their Instagram accounts, it looks like both of them are still single, but of course, that could just be what they want fans to think without spoiling the rest of the Bachelor in Paradise season.

Daniel's been posting a lot of photos with his former Bach costars, but so far, Lacey isn't among anyone he's hung out with from paradise, which definitely doesn't bode well for the future of their relationship. And as for Lacey? She's shared photos with other Bachelor in Paradise cast mates, too, sans Daniel. So it doesn't really seem like there's anything going on with them.

If it's meant to be, it will be, and if not? Daniel will find someone who appreciates his very specific brand of (pretty rude at times) humor, and eventually, Lacey will find what she's looking for, too. It just may not be in Paradise.