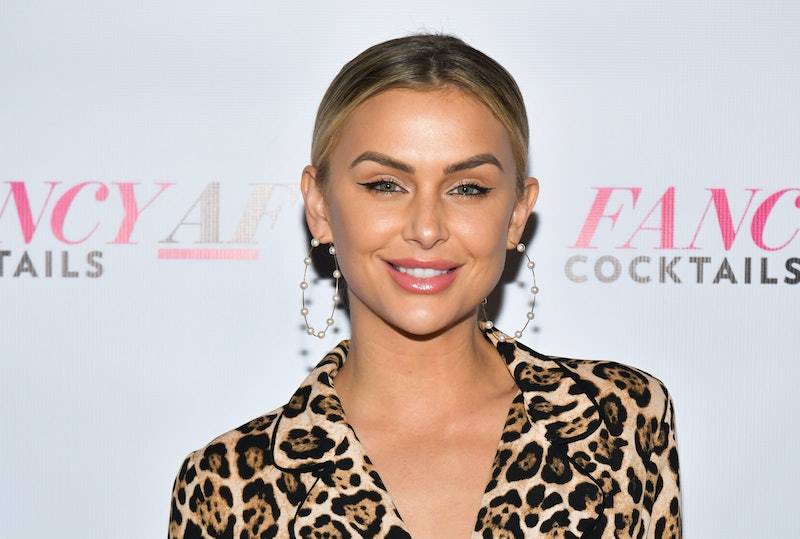 Though it's hardly the first time a friendship has been fractured on Vanderpump Rules, Lala and Raquel barely made it a day before sliding back into a feud, which may be a record even for this show. During the March 24 episode, Lala heard that James had started attending Alcoholics Anonymous meetings, so she invited Raquel to coffee to check in. Once they sat down, however, Raquel had one thing to get off her chest: she was going to take her chai latte to go unless Lala took back the comments she made about Raquel's intelligence — or in Lala's opinion, lack thereof — last season. Lala assured her she wouldn't waste her time with someone who she felt was "a true idiot." Raquel's response? "That means so much to me, Lala. I really needed that." If there were ever a time for a laugh track...

Fast forward to Tom Sandoval's "extra" birthday party (a moment of appreciation for Sandoval on Stilts) and the newly made-up "friends" were back at each other's throats. When Lala asked Raquel if James had been drinking at a friends' birthday party, she denied it and asked who the rumor came from. That would be Logan, James' former BFF who claimed they hooked up back in 2017 (aka a century ago), then confessed that he'd made it up. When Lala defended Logan and said that he lied about lying (yep, the drama is that messy) to protect James, Raquel promptly told her to "shut the f*ck up." So where do they stand now?

While on Watch What Happens Live last September, Lala said that she and James were closer than ever. And because "Raquel comes along with James," they're "all one big happy family again." Six months later, that seems to still be the case. James recently appeared on Lala's new podcast, Give Them Lala... With Randall, and they're even gearing up to release a new single, "Playboy Bunny," years after their iconic "Feeling You" team-up.

Lala and Raquel may never be BFFs, but they seem to at least be staying civil...for now.