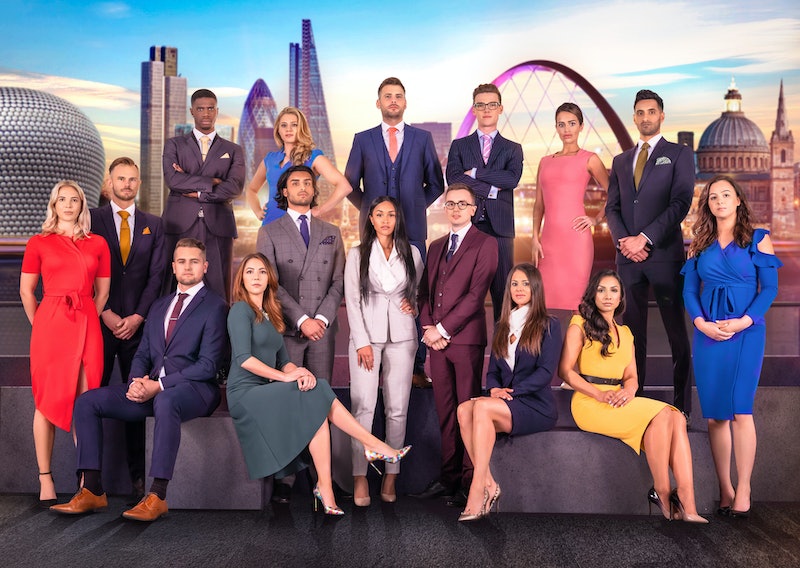 I love The Apprentice and will always treasure its existence, because each week, I get to see a boardroom full of some of Britain's most obnoxious people arguing. That, for me, is high quality entertainment. Each contestant is dead certain they're going to be the next big mogul, which is really funny considering, well, they don't appear to have much in the way of business nous. To be fair, they're definitely put through their paces, and they all get their share of humiliation — but at what cost? For all they go through, do contestants on The Apprentice get paid?

Contestants earn around £2,000 for their appearance on the show, even the first one sent home (I think I might sign up next year), the Evening Standard reported on Oct. 6, 2016. It's only a very tiny fraction of the £250,000 promised to the winner, and presumably a lot less than what these contestants would make at their usual jobs. But, according to the Evening Standard, the money's not really meant to be flashy, but more to cover boring things at home like the rent and the bills. That fee might not seem too bad when you consider the swanky pad they put them up in, though.

According to The Telegraph, the designer mansion in Notting Hill which the contestants stay in during their time on the show is estimated to be worth around £12.8 mill. It's supposed to give the contestants an idea of what they could expect life to be like after winning, but not for most of them. They'll be taking the two grand and running — probably for a very decent night out at Wetherspoon's (that's what I'd do anyway).

The contestants basically uproot their entires lives, including their jobs. Exactly how do they get past that one? "Hi boss, feel free to sign me off, I'm going on The Apprentice"? Not exactly. According to the Evening Standard, they just straight up lie to their employer, and Jury Duty is allegedly the go-to excuse. Truly excellent conduct for a show that's literally about hiring people.

How about the profits the teams make on the show, do they get any of their hard earned cash back? Short answer: no. An insider told the Radio Times on Nov. 21, 2018 that “Any profit made from the sale of products created in the programme is given to charity.” Learning that has given me even more respect from the show. According to the same source, the show has actually given "thousands" to charity over the years.

So, even if the contestants don't get to take home anymore than £2,000 themselves, the black cab ride home might feel a little less bitter, since they'll return home knowing that their hard work has actually counted towards something — not just humiliation on national TV. Still, to me, quitting your job and putting yourself through endless exhaustion for the slight chance of winning seems like it's worth much more than £2,000.