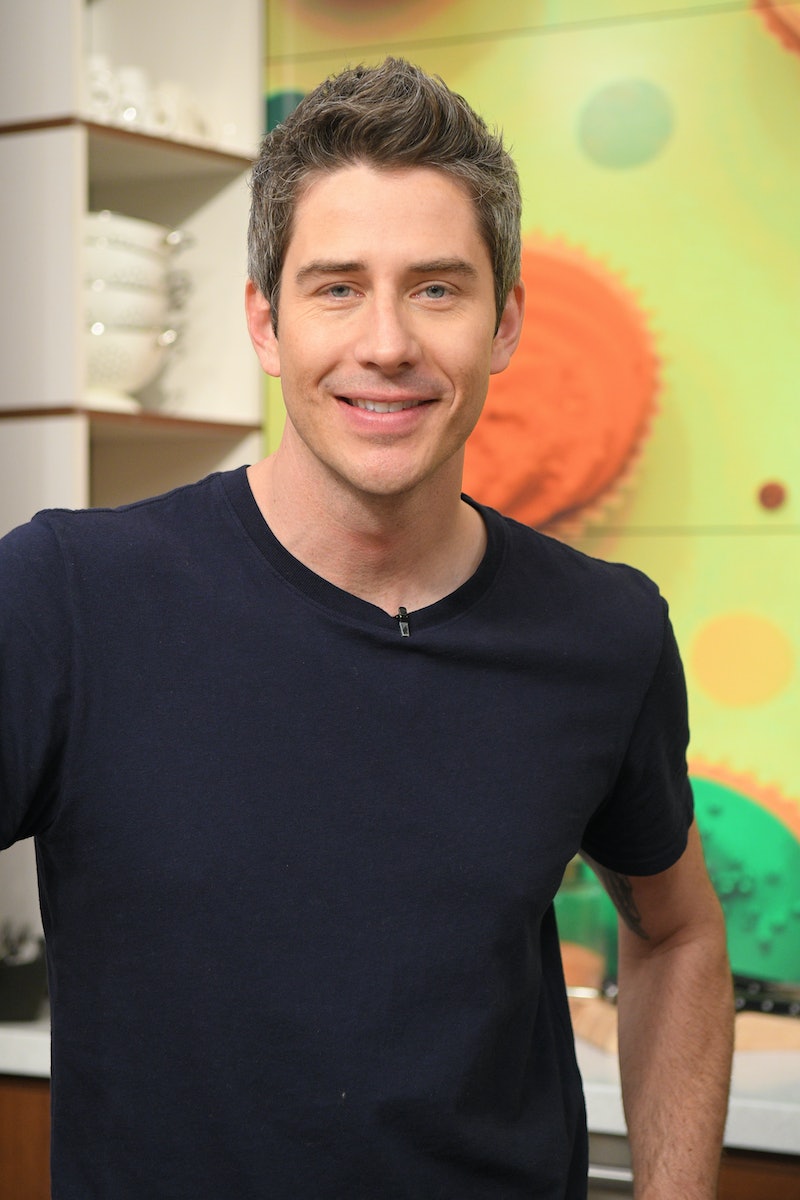 Since the whole reason behind watching The Bachelor is to see the journey that leads to the proposal in the finale, Monday night's episode was one that a lot of fans have been looking forward to for months. Unfortunately, though, things didn't pan out quite the way they usually do. And now, Arie's proposal speech to Becca is actually really heartbreaking to look back on, knowing that they aren't going to spend the rest of their lives together.

Seeing him get down on one knee and ask her that life changing question — along with giving her the coveted final rose — was a truly sweet moment, until we found out that not long afterwards, everything fell apart. Now, Arie and Becca have split and he's aiming to be with Lauren instead, and knowing that really difficult moment in Becca's life was still ahead of her in what was a happy moment means that everything he said to her in that proposal wasn't true. He might have meant those words at the time, but obviously their love story didn't end up surviving much longer after filming ended.

For most of the episode, Arie was totally torn between Lauren and Becca, and it took up until the last minute to decide to propose to Becca (despite the fact that his entire family basically told him that's what he should do). A meeting with Neil Lane and a wardrobe change later, and it was time to pop the question.

With the scenic backdrop in Peru, this moment had the potential to be completely unforgettable for both of them... and now, it is, but for a pretty bad reason. Watching it play out was really sweet, because it seemed like they were both so in love and so excited to spend the rest of their lives together, but then it all came crashing down and it's hard to tell if he even meant all the things he said or just felt pressured to make a choice.

Here's Arie's speech in full, just in case you want to relive it because you just feel like being heartbroken all over again for some reason:

"When I met you I was taken aback. You are beautiful and intelligent and in my first conversation, I knew that you were an incredible woman and I needed to know more. And I think back on our dates and I think back on meeting your family, and I think back on all the moments that we shared, and the thing that stands out is that we're a team. And I'm very lucky that you have been on this journey with me and through all of it you've given me so much confidence along the way. Because of that my love for you is unmeasurable. This morning I woke up and I thought about you and I thought about our kids together and I thought about when we're old. I choose you today and I choose you every day from here on out. I love you so much."

Looking back, this is something we all should have seen coming, but that proposal speech makes it hard to think that these two weren't destined to be together. If the season had ended right here and they lived happily ever after, it wouldn't have been surprising at all, especially since all signs seemed to be pointing to Becca all season long especially during the finale. And the only thing worse than Arie's proposal speech? All the sweet things Becca said to him when she arrived at their engagement spot.

If you feel like you want to give Becca all the hugs after this, you're definitely not alone. But it seems pretty certain that she'll be just fine, even after having to deal with such a huge heartbreak on national television. There are way bigger things in store for her next.