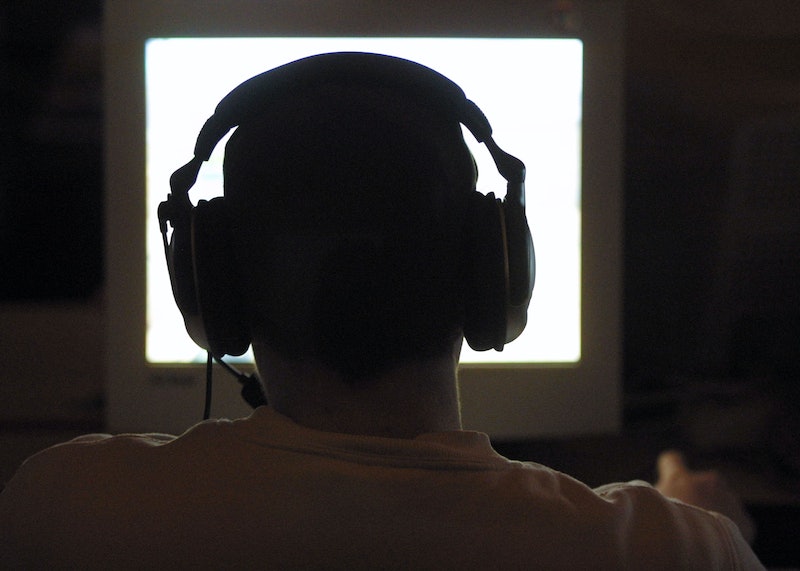 "Pornography is a crisis leading to a broad spectrum of individual and public health impacts," the text of Udall's House Concurrent Resolution 2009 reads. The bill claims that "pornography perpetuates a sexually toxic environment that damages all areas of our society" with "potential detrimental effects" to viewers being "toxic sexual behaviors, emotional, mental and medical illnesses, and difficulty forming or maintaining intimate relationships."

House Concurrent Resolution 2009 claims "recent research indicates that pornography is potentially biologically addictive and requires increasingly shocking material for the addiction to be satisfied." This demand had led pornography to include "increasing themes of risky sexual behaviors, extreme degradation, violence, and child pornography," the bill asserts.

But not every state legislator in Arizona thinks Udall's bill is the best way to properly addresses the underlying issues at play. "If we really want to look at this, we should start with education," Arizona state Rep. Pamela Powers Hannley told CNN. According to the cable news network, Hannley has sponsored a bill aimed at implementing a medically-accurate sex education curriculum in schools.

"It's embarrassing that we are one of the states that does not have medically accurate sex education," Hannley said. "In testimony, they were trying to blame everything on pornography. That is a stretch."