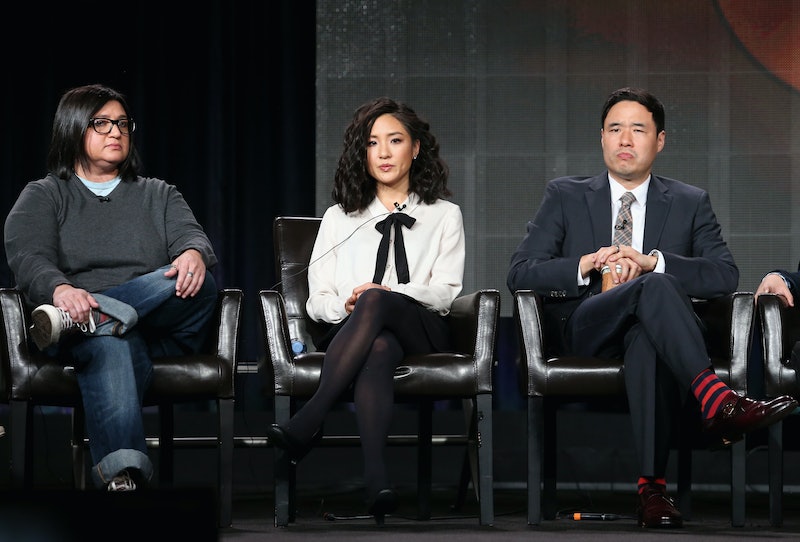 Can you name an American television show that currently features more than one Asian character? Are you thinking of Fresh Off The Boat? Or maybe Master of None? Does your list quickly dwindle after that? Recent research has found that while opportunities for minority actors are arguably getting better, Asian Americans are still underrepresented and often tokenized in TV shows.

The recent study entitled “Tokens on the Small Screen” comes from six scholars and professors at California universities. Researchers looked at 242 shows across broadcast, cable, and digital platforms during the 2015-2016 season. The study is a follow-up to research conducted 10 years prior during the 2005 and 2006 TV seasons. The authors of this most recent study looked at screen time, number of characters, and portrayal of characters of Asian or Pacific Islander descent to see whether representation had gotten any better in the last decade. If, at the beginning of this piece, you had a hard time trying to think of more than a couple shows that featured Asian characters, that likely has little to do with how well your memory serves you.

“The television landscape continues to be littered with problematic racial stereotypes,” the study states, “including forever foreigner, yellow peril, model minority, emasculated men, exoticized women, sidekicks to White characters, whitewashed characters, and White experts.” Additionally, Asian characters, on average, don’t get as much screen-time as their White character counterparts. Eighty-seven percent of Asian American series regulars are on-screen for an average of less than half an episode. White characters are seen on-screen three times longer than Asian characters.

Shows like Fresh Off The Boat and Master of None and The Night Of are important and exemplary when it comes to diverse representation of Asian American characters, but we’re requiring them to do a lot of heavy lifting. Having just one Asian character would be significant growth for the 64 percent of shows that have none, but simply seeing an Asian face should be the bare minimum. True diversity in representation extends the Asian sidekick, the Asian girlfriend, the old Asian sage. That’s quite literally the definition of tokenism.

This study is especially significant when we talk about white washing and why any reduction in opportunity for Asian characters is felt. Representation matters. It especially matters if entertainment media want to stop painting minority characters as a monolith and start creating roles that reflect the diverse, multifaceted, and expressive people we are.