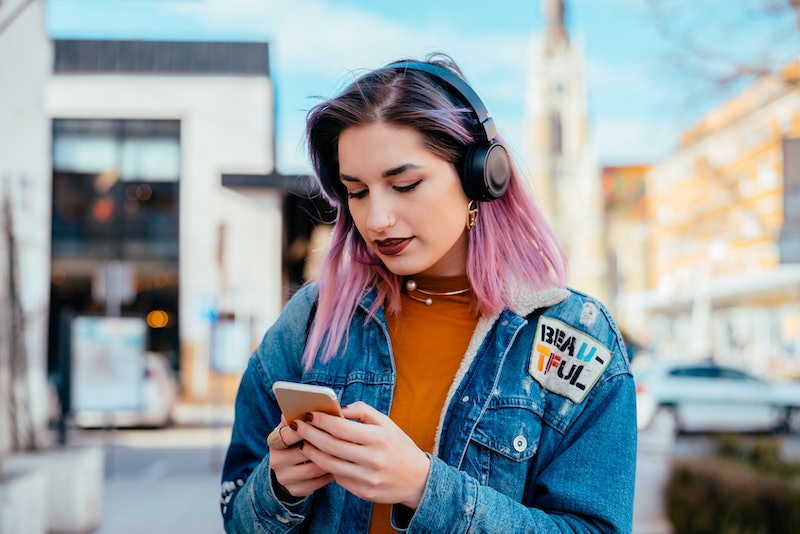 A new study has shown that audiobooks are better than movies and TV shows at eliciting emotional responses to key narrative moments. This won't surprise book readers at all, of course. We've been telling y'all for years that the books are better.

Research conducted by University College London and funded by Audible had 102 participants listen to or watch gripping scenes from eight major books: Alien by Alan Dean Foster, The Da Vinci Code by Dan Brown, A Game of Thrones by George R.R. Martin, The Girl on the Train by Paula Hawkins, Great Expectations by Charles Dickens, The Hound of the Baskervilles by Sir Arthur Conan Doyle, Pride and Prejudice by Jane Austen, and The Silence of the Lambs by Richard Harris. The audiobook scenes raised pulses, body temperatures, and the skin's electrical conductance higher than corresponding scenes from film and TV adaptations. However, The Guardian notes that "participants reported that the videos were 'more engaging' than the audiobooks by about 15% on average."

In any case, University College London's Head of Experimental Psychology, Joseph Devlin, says that the physical evidence "suggest[s] a greater emotional response to the audiobooks than the video clips," according to MarketWatch. Devlin went on to call the experiment "the first phase of our multi-stage study with Audible," and to say that "future experiments might make use of fMRI scanners and have participants listen to books in their entirety," in order to understand why audiobooks affect audience members more than movies and TV.

It's important to note that, with such a small group of participants, the University College London study — titled "Measuring Narrative Engagement: The Heart Tells the Story" — is hardly definitive. That doesn't make the promise of future research any less interesting, however. Understanding how and why our brains process information and emotions has broader applications to medical fields. Audible C.E.O. Don Katz told MarketWatch that, by funding and using this research, his "company can make smarter decisions about what audiobooks to produce, and one day use it to inform how books should be written in the first place."

Devlin told The Guardian that his team predicted the audiobooks would require more active mental participation from an audience member: "One of our predictions was that listening to a book would be more cognitive work because you as a listener are involved in the co-creation of the story, using your imagination. You’re hearing the story but mentally you’re doing all the work, whereas when you’re watching it, it’s more of a passive experience. The director’s imagination has brought it to life. We’d anticipated we might see something in the physiology but we didn’t expect the results to be as clear as they were."

More like this
'Mayfair Witches' Already Changed 2 Major Characters From The Books
By Grace Wehniainen
The 11 Benefits Of Aerial Yoga, According To Trainers
By Carolyn Steber
All The Reasons Your Gums Bleed When Brushing Your Teeth
By Carolyn Steber
Prince Harry Incorrectly Recites Christina Aguilera’s “Genie In A Bottle” Lyrics
By Jake Viswanath
Get Even More From Bustle — Sign Up For The Newsletter
From hair trends to relationship advice, our daily newsletter has everything you need to sound like a person who’s on TikTok, even if you aren’t.