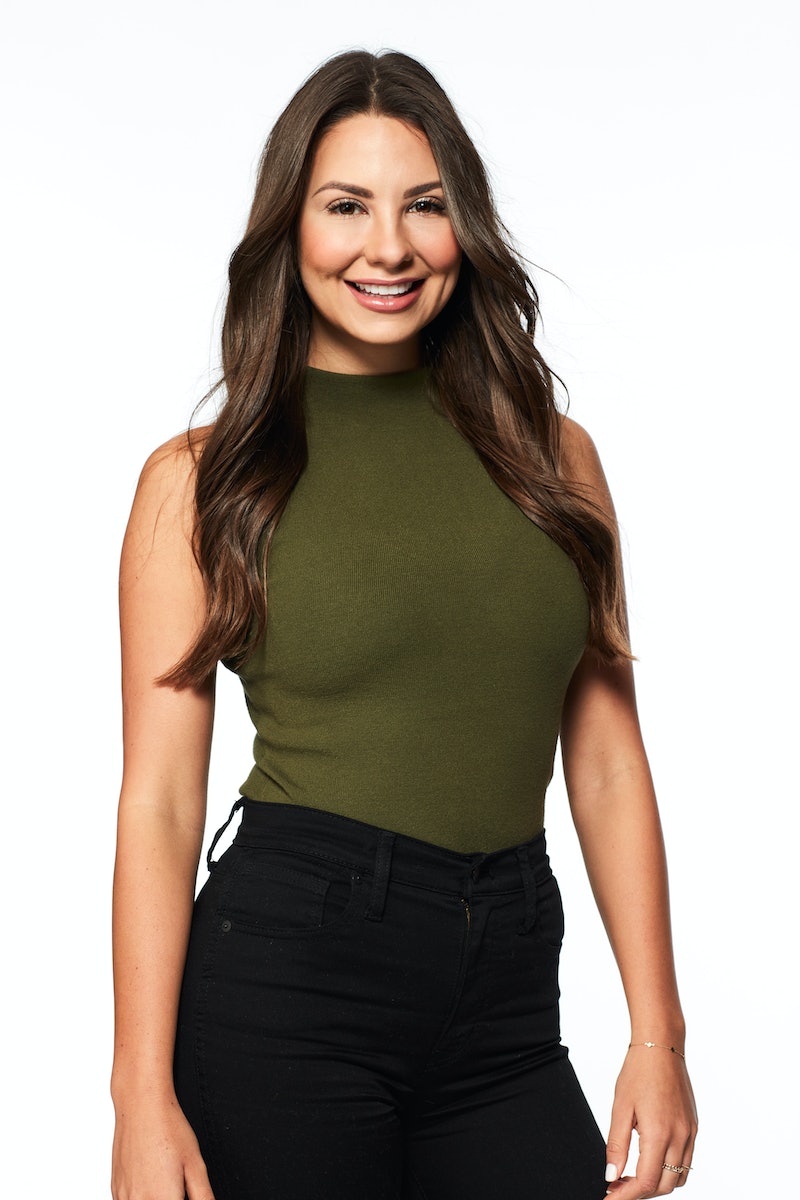 If you thought the drama from Peter Weber's season of The Bachelor had come to an end, think again. On Monday, April 20 former contestant Kelley Flanagan responded to Madison Prewett, who had appeared to throw shade at the Chicago attorney earlier that same day. The Bachelor runner-up seemed to call out Kelley and Peter's rumored relationship in the comments section of a recent TikTok video that featured several of the pilot's exes with one very notable absence. "where is Kelley," one fan asked, to which Madison replied, "With our ex lol."

Naturally, it didn't take long for Kelley to catch wind of the remark, prompting her to throw a little shade of her own. Shortly after the Madi's comment was posted, Bachelor fans discovered that Kelley liked a tweet that seemed to come to her defense and drag Madison for being unable to move on. "Haven't all they done is thrown shade at Kelley and peter ever since they were seen together," the tweet read. "Their comes a point in time where they need to move on and be happy for each other and not bring people down it's not that hard people."

The whole exchange gained so much attention that Madison has now shared another comment about the situation, claiming that her initial remark was all done in good fun and she didn't mean to offend Kelley or Peter. "Lollllll it was just a joke!! No shade," she wrote underneath a post about the feud on the Bachelor Nation Instagram account. "All the love for both of them."

Peter has yet to offer up his own thoughts on the matter, though he's certainly no stranger to having his personal relationships scrutinized among the general public. This is particularly true when it comes to him and Kelley, who have been the center of romance rumors ever since they began quarantining together several weeks ago.

For her part, Kelley has flat out denied the rumors, stating to E! News I'm not with Peter. I promise I'm not dating Peter." However, Peter seems fairly keen on the idea of a relationship developing between the two of them at some point down the line. "We're not dating," Peter confirmed while speaking on Nick Viall's podcast The Viall Files. "Could I see that in the future? Yeah, of course. I'd be extremely lucky and very happy if that happened."

Only time will tell if that fantasy ultimately becomes a reality.