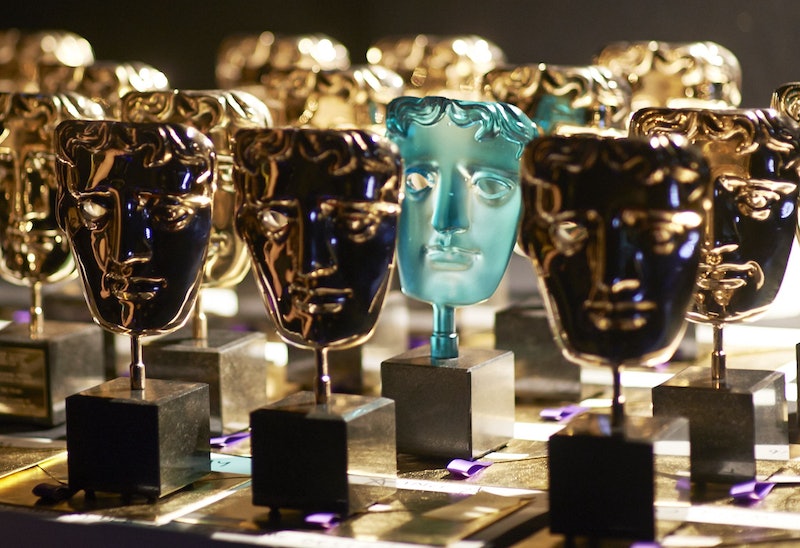 Awards season has begun but, as eyes turn to red carpets to celebrate films and TV talent, it’s hard not to be disheartened by the 2020 nomination lists. BAFTA has recently responded to the lack of diversity among its shortlists, but does their statement do anything to repair the damage done?

BAFTA released it’s nominations list for the 2020 ceremony on Jan. 7. To say that it was met with disappointment is an understatement. For one, the best director category remains all male. A sad but predictable outcome.

The backlash to these decision came, unsurprisingly, thick and fast. In response, Chair of the BAFTA Film Committee Marc Samuelson told Variety:

“It’s infuriating lack of diversity in the acting noms. It’s just a frustration that the industry is not moving as fast as certainly the whole BAFTA team would like it to be.”

Blaming “the industry” would be fine if there weren’t a whole host of exceptional performances and films directed and led by women and people of colour to point to in 2019.

In an Instagram post, Editor-In-Chief of British Vogue Edward Enniful wrote, “In 2020, it’s disappointing to see such a one-dimensional reflection of the film industry being celebrated by @BAFTA. Here are some of the brilliant women and people of colour, both in front and behind the lens, who are missing from the nominations. White men are not the only people who shape culture.”

Enniful went on to list individuals he felt had been overlooked. For the director category he named Greta Gerwig for Little Women and Joanna Hogg for The Souvenir. Actors he mentioned were Lupita Nyong’o for Us; Cynthia Erivo for Harriet; Eddie Murphy for Dolemite Is My Name; Jennifer Lopez for Hustlers; Zhao Shuzhen for The Farewell; and Dev Patel, for The Personal History of David Copperfield.

It’s lazy to lay the lack of diversity in nominations solely at the door of “the industry.” In the last 10 years, there’s been 50 BAFTA nominations for best director. Two have been women. Over the same period of time, only about 5% of the best and supporting actor/actress BAFTA nominations were non-white.

In a year when there was some exceptional work produced by women and people of colour, there is absolutely no excuse for a pale, male, and stale nomination shortlist.

More like this
Jemima Khan Used Her Own Life As Inspo For 'What’s Love Got To Do With It?'
By Darshita Goyal
Gerard Butler Insisted On Adding This Pivotal Scene To 'Plane'
By Catharina Cheung
You’ll Definitely Recognise Isadóra Bjarkardóttir Barney’s Mum
By Maxine Harrison
Rupert Grint Just Shared A *Major* Update About Ron Weasley’s Future
By El Hunt
Get The Very Best Of Bustle/UK
Sign up for Bustle UK's twice-weekly newsletter, featuring the latest must-watch TV, moving personal stories, and expert advice on the hottest viral buys.