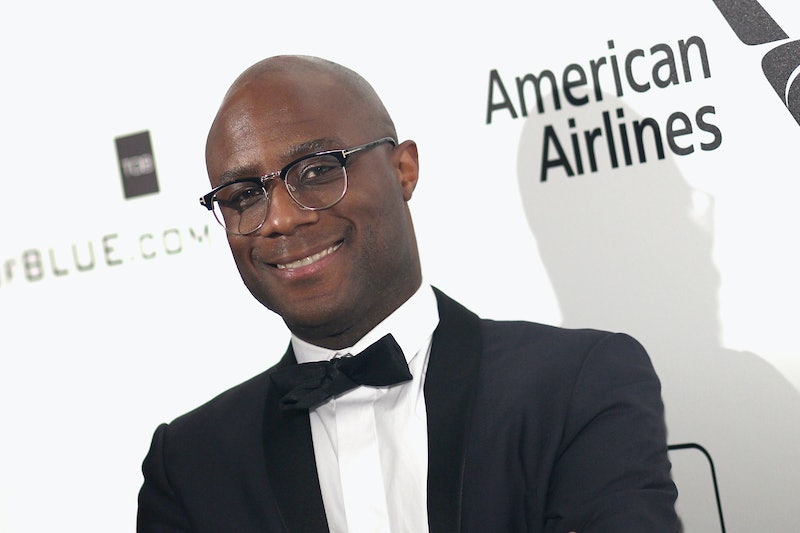 Moonlight and If Beale Street Could Talk director Barry Jenkins is directing a movie about choreographer Alvin Ailey, Deadline reported on Monday. The movie is still untitled at this stage, per the outlet, but it will be written by Julian Breece, who penned the script for the recent Netflix miniseries When They See Us. The promise of Jenkins and Breece coming together to tell the story of the remarkable Ailey is more than enough reason to get excited about this project, though.

Fox Searchlight is the studio behind the upcoming film — and the company secured an important approval before moving forward with the project. Deadline reported that Searchlight made a deal with the Alvin Ailey American Dance Theater back in March 2018 for "full cooperation from the organization that controls the rights to Ailey's choreography." The deal also includes rights to Jennifer Dunning's 1996 biography Alvin Ailey: A Life In Dance, per the outlet.

Access to the choreography and biographical details of Ailey's life will only give the movie more credibility in telling the famed choreographer and activist's story. The recent FX miniseries Fosse/Verdon benefited from access to Bob Fosse's iconic choreography and personal details from his daughter with Gwen Verdon, Nicole. It seems that this movie about an influential choreographer is taking the same cue.

Jenkins feels like a natural fit for the movie. He's made his name telling critically-acclaimed stories about the African American experience from Moonlight, which won Best Picture at the Oscars and Jenkins the statue for Best Adapted Screenplay, to last year's If Beale Street Could Talk, which garnered Jenkins another Academy Award nomination.

But the director's ties to the choreographer's studio may go farther back than people think. In February 2017, shortly before the Oscars, the Alvin Ailey American Dance Theater performed a Moonlight-inspired dance sequence. The performance potentially gives the greatest peek into what Jenkins' upcoming Ailey movie could feel like.

Ailey was a person ripe for his own biopic. Not only is he known for popularizing modern dance, but he established a premier company and put black performers at the center of his artistic vision. In February 2019, Bustle spoke with several members of the Alvin Ailey American Dance Theater about its founder's legacy of resistance. Ailey died of complications from HIV/AIDS in 1989, but his passion for lifting up marginal voices lives on, according to those involved with the company. Nasha Thomas, the director of Ailey's Arts In Education programs and the National Director of AileyCamp spoke to Ailey's impact on the institution: "Mr. Ailey started the company as entertainment. But then, through performing, he began to educate. It was very important for him to be a part of the community and for communities to connect with his company, through discussions and lectures and classes and just getting out and meeting people and bringing people in a company to be accepted."

The story of an incredible artist, told by one like Jenkins, is sure to attract audiences when it makes its way to the big screen.