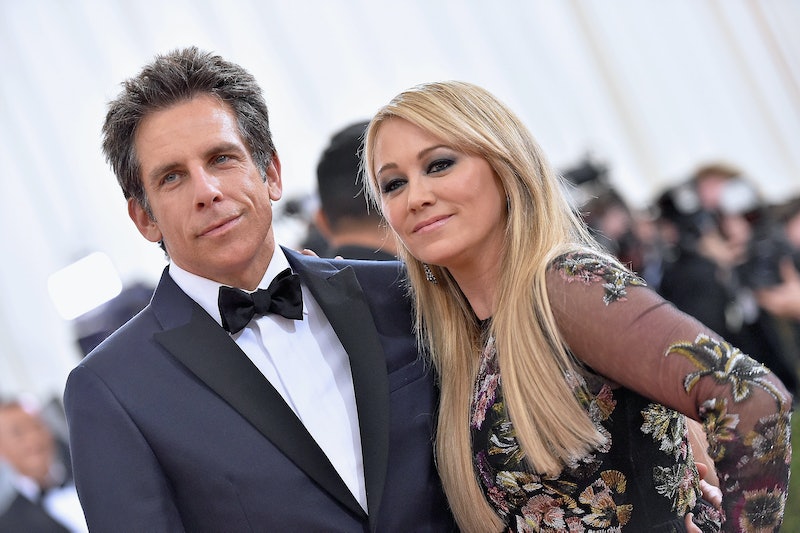 Well, this is a sad news item. On Friday, Entertainment Tonight reported that actors Ben Stiller and Christine Taylor have separated. After 17 years of marriage, the two shared that they have decided to split up. It really is such a bummer to see this beloved celebrity couple go their separate ways.

In their joint statement to ET, the pair said,

With tremendous love and respect for each other, and the 18 years we spent together as a couple, we have made the decision to separate. Our priority will continue to be raising our children as devoted parents and the closest of friends. We kindly ask that the media respect our privacy at this time.

Stiller and Taylor met while working on a pilot for a TV show titled Heat Vision and Jack in 1999, and were married in 2000. The two have appeared in a number of comedies together over the years, including Dodgeball: A True Underdog Story, Tropic Thunder, and Zoolander. Additionally, both had recurring roles on cult television series Arrested Development.

And with that, I will honor their request and respect their privacy. I wish Stiller, Taylor, and their kids only the best during what I can only assume is a complicated time.