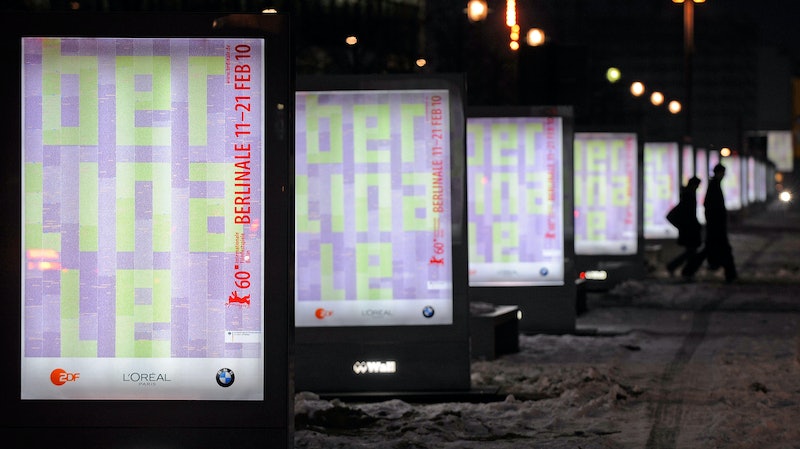 Run by a left-leaning coalition, Berlin's city government is considering a ban against all billboard advertisements featuring women who are "weak, hysterical, dumb, insane, naive, or completely controlled by their emotions," according to German media reports.

In addition to the above criteria, advertisements in which “a woman is barely dressed and smiling without reason, while a man is completely and comfortably clothed" will not be allowed. A panel of expert judges will use this criteria when considering whether an ad should be allowed on a billboard located in the city.

The potential move follows a less ambitious agreement last year, in which the city government agreed that sexist ads would not be allowed on billboards owned by the city. The new plans would extend the rules to all billboards, regardless of ownership. According to the newspaper Deutsche Welle, Berlin's progressive city government, which came to power in 2016, is determined to make the city a more welcoming and environmentally friendly place. Conservative opponents to the billboard plans said that the city government officials "have no right to interfere in the free market."

In the U.S., though the Federal Trade Commission enforces a number of advertising regulations, there seems to be no standard guideline for sexism in billboard advertisements. There have, however, been some grassroots efforts to combat sexism in advertising in United States media. In 2016, for example, the New York-based advertising agency Badger & Winters #WomenNotObjects Twitter campaign, which showed women holding up degrading ads and sarcastically saying they feel represented by them.

“Our goal was to now come forward and say, ‘This is from an advertising agency. This is from the people who have been guilty quite frankly in the past of objectifying women and men in a way that was not acceptable,'" said agency co-founder Madonna Badger. "We’re coming forward and saying, ‘We’re not going to do that anymore. We know that it does harm, and our job is to do no harm.'"

As of right now, Berlin's plans to ban sexist advertisements are not official, but as the Parisian example suggests, they wouldn't be the only ones to execute on this move.