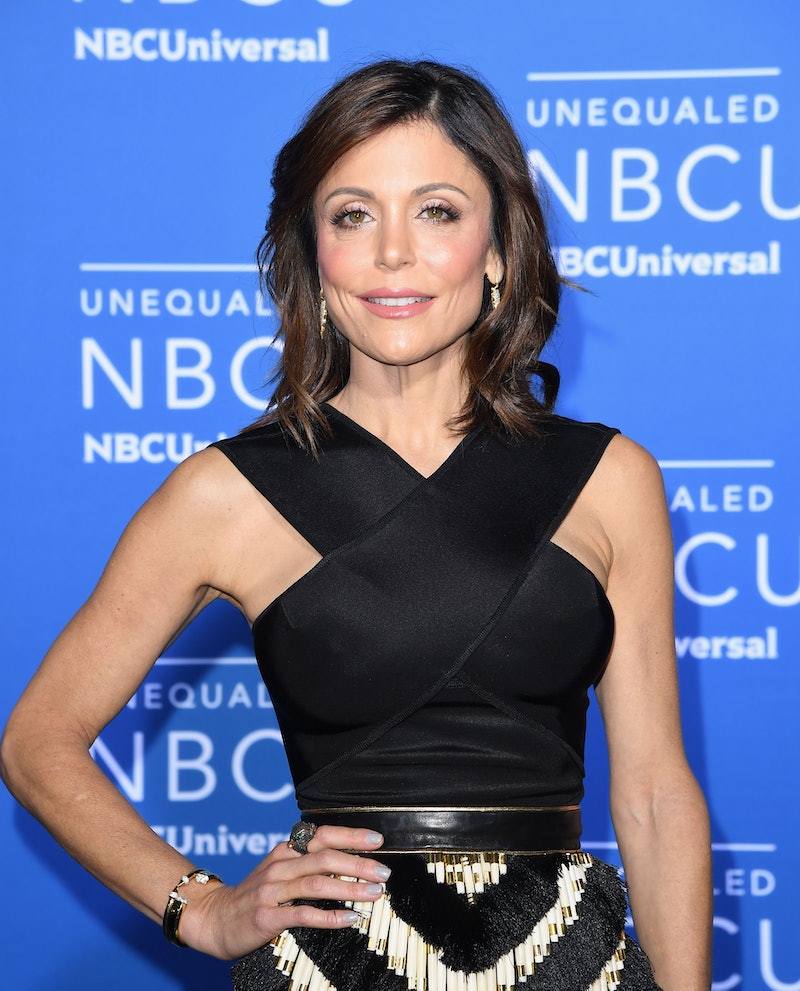 As the citizens of Puerto Rico continue to suffer through the biggest catastrophe in the island's history, many celebrities have stepped in to assist in recovery efforts for the ravaged U.S. territory. Among those who have volunteered resources is Bethenny Frankel, whose hurricane relief efforts prove just how charitable the this New York housewife really is. Amid her own recovery from skin cancer removal surgery, Frankel has selflessly jumped in to lend a helping hand to the victims of Hurricane Maria by chartering four planes loaded with 20,000 lbs. of donated medical and survival supplies including; water, canned goods, diapers, baby food, medical supplies, toys, insulin (courtesy of Univision) along with 2,000 pounds in non-perishable meals provided by Feeding America and City Harvest, $25,000 in cash gift cards and cash from Yieldstreet and $30,000 in Costco gift cards, according to People.

The 46-year-old television personality touched down in Puerto Rico on Monday, Oct 2 and has been working hands on and tirelessly with local resident and officials ever since, according to her social media sites. Frankel indicated that most people on the island have received absolutely no help since the storm hit on September 20, once repeating "this is hell" several times during a story posted to her Instagram account, according to DailyMail.

Reports from Page Six indicate that along with her own cash, Frankel’s charity B Strong raised $300,000 in donations from Andy Cohen, Donny Deutsch, Elvis Duran among others to aid suffering victims. After dropping supplies, the planes were used to transport dozens of ailing and wounded residents, including those with cancer to the United States to receive adequate and life saving treatment. Frankel chronicled her journey via social media in hopes to inspire and empower others to donate and join in on the recovery mission.

In conjunction with The Global Empowerment Mission, Frankel is reported to be close to raising more than a $1 million in donations and supplies for the ravages island. Amid her efforts, the SkinnyGirl entrepreneur told People,

“This is a forgotten island. People have been living on their roofs for 13 days. It is like nothing I have ever seen. People’s entire homes and cars are immersed in mud, the likes I’ve never seen.”

A video from Frankel's Instagram details her encounters with those affected as she uses the hashtag #thisisacrisis to emphasize the devastation that the country continues to face.

During her voyage, People reports that the Bravo reality star spent time visiting those in need and continued to request the help of her social media followers while imploring others to keep donating to the cause. Offering to spearhead the delivery of additional supplies onto the battered island, E! indicates that Frankel took to Twitter to encourage her fellow housewives to join in on the relief effort. She tweeted,

"Hwives casts,celebs,hedge funders,networks I have med supplies & mds needing to get to PR.Chip in for plane & I'll fill it & bring sick home"

As many residents remain without clean water, food and electricity, experts expect the death toll to rise significantly if help is not provided quickly, according to Newsweek. The destruction of Hurricane Maria has reportedly left all 3.5 million residents on the 100 mile long island without power, according to DailyMail.

Prior to her contributive efforts in Puerto Rico, People indicates that Frankel also spent a significant amount of time working to support survivors of the 7.1 magnitude earthquake in Mexico City just a week prior.

Bethenny Frankel's latest humanitarian endeavors are certainly inspiring and more of what we need to see from people of this generation. It, of course, goes without saying that we need each other now more than ever before.