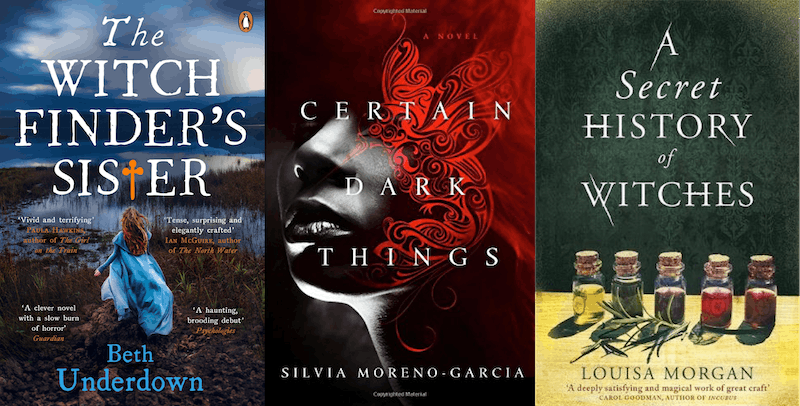 There's a 99.9% chance you've heard of A Discovery of Witches in some form, whether it's the 2011 novel by Deborah Harkness, or the TV series currently airing on Sky One. It's the perfect formula for international success: witches, vampires, a picturesque Oxford setting, historical intrigue, and forbidden romance. But what if you're all caught up on the TV series, and you've read both the original novel and the two sequels in the All Souls trilogy? Worry not, readers. Try one of these five books like A Discovery of Witches by Deborah Harkness, and plunge right back into a world of witchery or vampirism.

Both the book and its faithful TV adaptation follow historian Dr Diana Bishop (played by Theresa Palmer in the show), a Yale professor who's descended from a long line of witches but chooses not to practise herself. But a chance discovery of an ancient manuscript in Oxford's Bodleian Library sets a treacherous series of events in motion, threatening the delicate peace between humans and magical beings. What's more, it brings her into contact with vampire Matthew Clairmont (played by Matthew Goode), with whom an illicit romance develops. If that's the kind of narrative that ticks all your boxes, you're going to devour the following five novels.