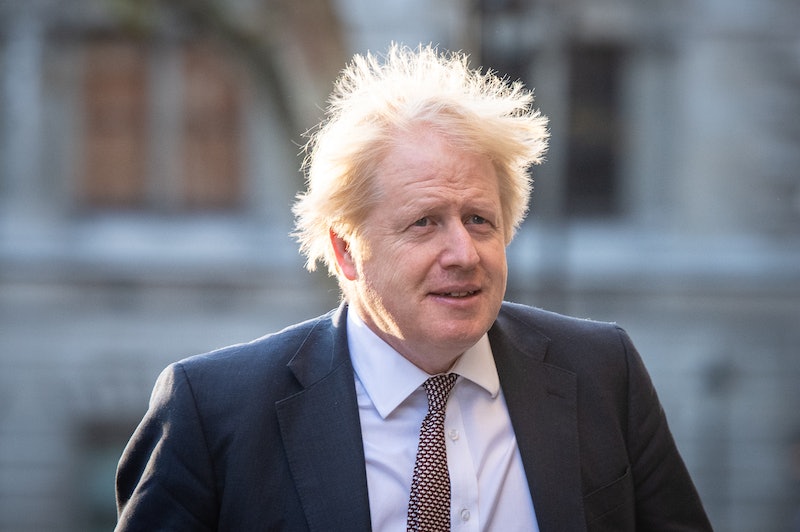 Alongside being an MP and Prime Minister, Boris Johnson has had columns in a variety of newspapers and magazines, including The Telegraph and The Spectator. On more than one occasion both members of the public and his peers have criticised him for offensive views he’s shared in his writing. Most recently Boris Johnson has been criticised for comments about single mothers and Nigerians in columns which have been unearthed in the built up to the election. He described the children of single mothers as “ill-raised, ignorant, aggressive and illegitimate.” Labour have argued that this shows his “dark-age” attitude towards women.

In a piece written in The Spectator in 1995, Johnson said that he thought it was “outrageous that married couples should pay for ‘the single mothers’ desire to procreate independently of men” and if a man can’t or isn’t willing to “take control of his woman,” that was “feeble.” He used his platform to argue that Britain needed to “restore women’s desire to be married.”

Johnson didn’t only comment on parents but also the children of single mothers, describing them as “ill-raised, ignorant, aggressive and illegitimate children who in theory will be paying for our pensions.” Speaking about tackling teen pregnancy he wrote, “it must be generally plausible that if having a baby out of wedlock meant sure-fire destitution on a Victorian scale, young girls might indeed think twice about having a baby.”

These unearthed columns have been met with massive backlash in the Commons. The Mirror quoted Shadow Attorney General Shami Chakrabarti as saying, “these unearthed comments further reveal Boris Johnson’s contempt for women and families, as he hypocritically attacks what he appallingly describes as 'illegitimate' children. From attacking single mothers working hard to raise their kids, to advocating sexual harassment in the workplace, his sexist comments are an affront to women everywhere. He has no right to attend or have any involvement in this event. Someone whose attitudes towards women are straight out of the dark ages is not fit to be prime minister of our country."

Shadow Education Secretary Angela Rayner also argued that his comments about working class men being "likely to be drunk, criminal, aimless, feckless and hopeless, and perhaps claiming to suffer from low self-esteem brought on by unemployment" showed “utter contempt.”

Labour aren’t the only party to condemn his sexist and elitist comments. Libral Democrat leader Jo Swinson said (via Metro), “whether it’s the sexist, patronising crap of comparing elite women athletes to wet otters, or him bragging about patting his female boss on the bottom, this man isn’t someone our sons can look up to, that our daughters can have faith in.”

The Guardian also found a column that Johnson wrote in 1999 in The Independent on Sunday, when he was editor of The Spectator, where he said the people under-30 he knew “have an almost Nigerian interest in money and gadgets of all kinds.” This comment has been condemned as “racist and offensive.”

The co-convenor of Stand Up to Racism, Weyman Bennett, told The Guardian, “this can be added to the ‘piccaninnies’ and ‘watermelon smiles’, the abject refusal to properly apologise and change his behaviour around racism.”

Johnson defended his writings on the BBC Question Time special on Nov. 21, saying that that in his career as a journalist he has “genuinely never intended to cause hurt or pain to anybody.”

More like this
Boris Johnson’s Leadership Is In Question – Again
By Bustle UK
Windrush Victims Are Still Waiting For Compensation
By Sam Ramsden
The Families Of Grenfell Tower Are Still Waiting For Justice, Five Years On
By Bustle UK
5 Concrete Ways To Take Action Against The Rwanda Deportation Plan
By Rachel Mantock
Get The Very Best Of Bustle/UK