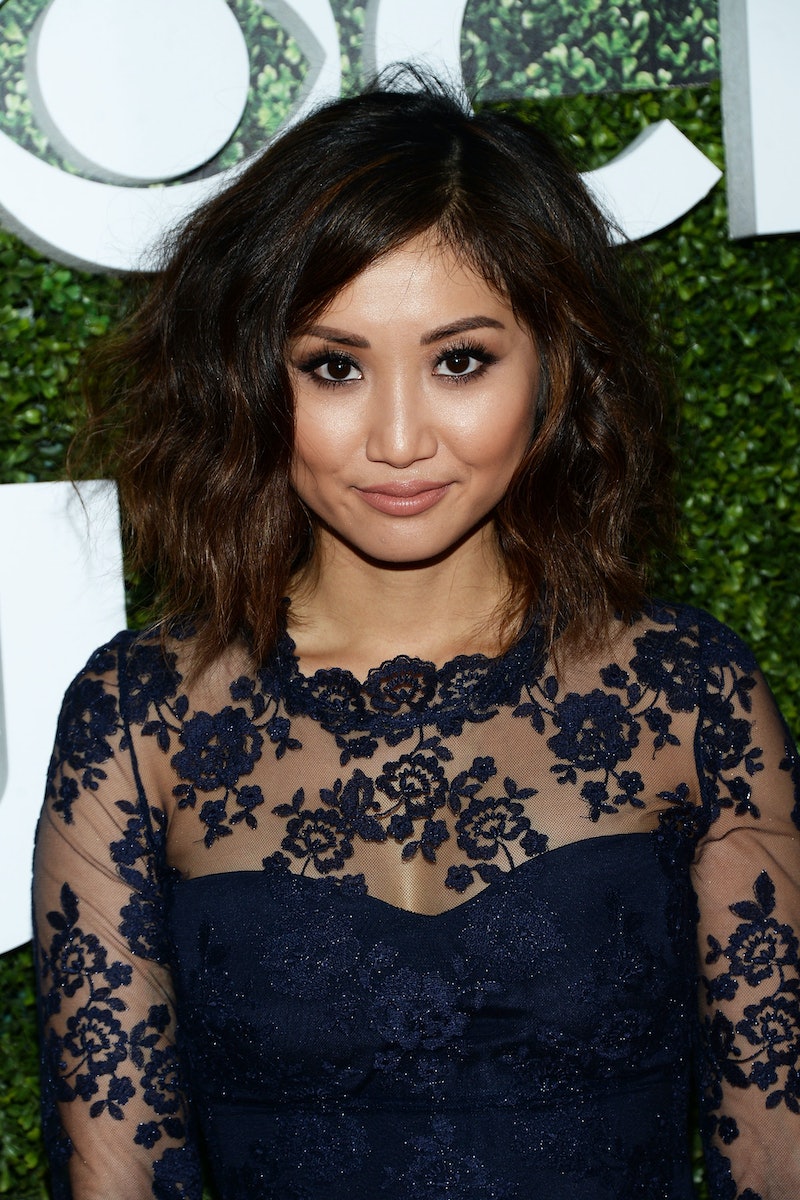 Fans always want to know where child stars are now. For these two actors, the answer is together. In a new interview with Entertainment Tonight at Disney Channel's Fan Fest, Brenda Song revealed she connected with boyfriend Macaulay Culkin over being former child stars. Song played London Tipton on The Suite Life of Zack & Cody, which premiered on Disney in 2005. Culkin also began his career as a kid, starring in iconic films such as Home Alone and My Girl. The actors, who are now both in their 30s, have been a couple for a little over two years, as per ET.

On Saturday, Song revealed that she shares a special connection with all former child stars, including Culkin. "Child actors, we don't even get to talk about it, you just look each other in the eye and you nod and we know," she told the publication.

Song also noted that she still gets recognized for her Disney role, a phenomenon she described as "weird," "shocking," and "sweet," according to ET. However, as much as fans have fond memories of Suite Life, she didn't go as far as to say she would return to role if the show got a reboot.

Her boyfriend can probably relate to wanting some distance from childhood roles, as both stars seem to have similar career goals. As adults, these two have continued to pursue acting and may have even met at work. Song and Culkin were first romantically linked in 2017, after they were spotted holding hands at a theme park Culkin and Song are costars in Changeland, Seth Green's directorial debut, and likely met on set for the movie that same year.

Song isn't the only one to revisit her child star days in a recent interview. In 2018, Culkin admitted he rewatched Home Alone on dates during an appearance on The Tonight Show Starring Jimmy Fallon. "It's like a thing. It's like you get like a new girlfriend and you're just flipping through the channels, and there's Home Alone," he said. "And she's like 'You wanna watch it?' You want to watch Home Alone with Macaulay Culkin, don't you? She's like, 'Yeeess.'''

Even though it's fun to be nostalgic, this couple tend to stay focused on new projects. Song is set to return to Disney Channel to star in Amphibia, a new an animated series, per Deadline. In recent years, she's also appeared in Superstore, New Girl, and The Social Network. Culkin had a recurring role on The Jim Gaffigan show in addition to his upcoming role in Changeland.

Of course, the couple also have big plans for their future together. In 2018, Culkin opened up about his relationship with Song during an appearance on The Joe Rogan Experience Podcast, according to People. "I have a pretty little family — a pretty girl, a pretty dog, a pretty cat, and all that stuff. We’re gonna move,” he said. “We’re doing the house thing and all that kind of stuff."

It's clear Culkin and Song remain a pretty strong couple, and that appears to be in part due to their shared bond over childhood fame. While it's fun to look back on the past, the couple obviously has big plans for the future as well, both in Hollywood and their personal lives.