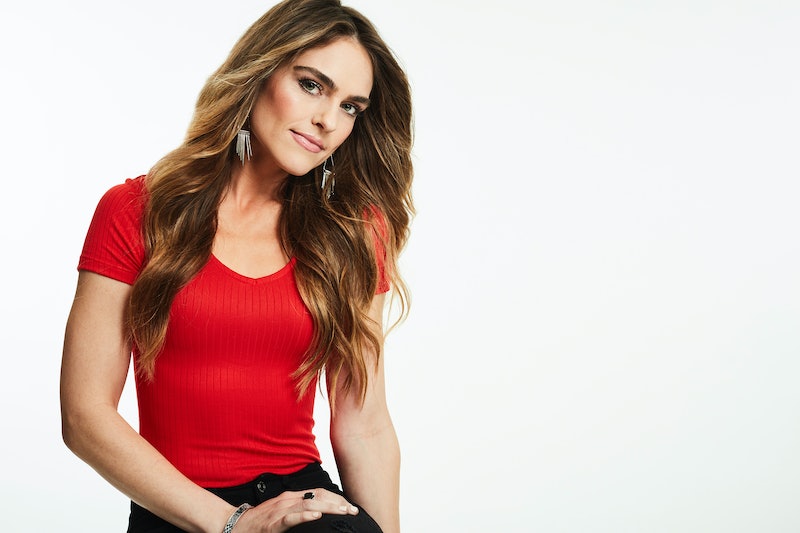 We may not have seen much of Bri in The Bachelor Presents: Listen to Your Heart premiere, but from the looks of it, she's already falling for Chris fast. In a preview for the April 20 episode, she gets vulnerable on their date, explaining that though she was hurt in her past engagement, she's eager to find love gin. "I'm so willing to find out what love is with you. Whatever that entails, because I might be falling in love with you," she tells him. "And we can take it as fast or slow as we want. There's no pressure."

If Chris feels the same way, they may make it pretty far on the show, so now's as good a time as any to get to know Bri. Here are the basics.

According to her ABC bio, Bri is "a sweet soul" from Provo, Utah. She grew up in a tight-knit Mormon family — including five siblings and a lot of nieces and nephews. "I'm very fortunate that I've been able to be with my nieces and nephews since the day they were born," Bri said in her Listen to Your Heart intro. "That has shaped so much of who I am and what I look for.”

According to her bio, Bri is "tired of the immaturity and commitment fears of the men she has loved in the past," and after spending the last five years in Utah refining her talent and learning more about herself, she's ready for something serious.

Bri is a pop singer who's released a few singles over the last couple of years — including "Say Goodbye," "Hummingbird," and "Distance" — though she's yet to release a full album. She also posts the occasional acoustic cover on Instagram, like Taylor Swift's "Cruel Summer" and "Something's Gotta Give" by Camila Cabello.

When Bri isn't sharing her music, she posts mostly dreamy travel shots, photos of horses (one of her three favorite things in life besides her family and music), and inspirational messages.