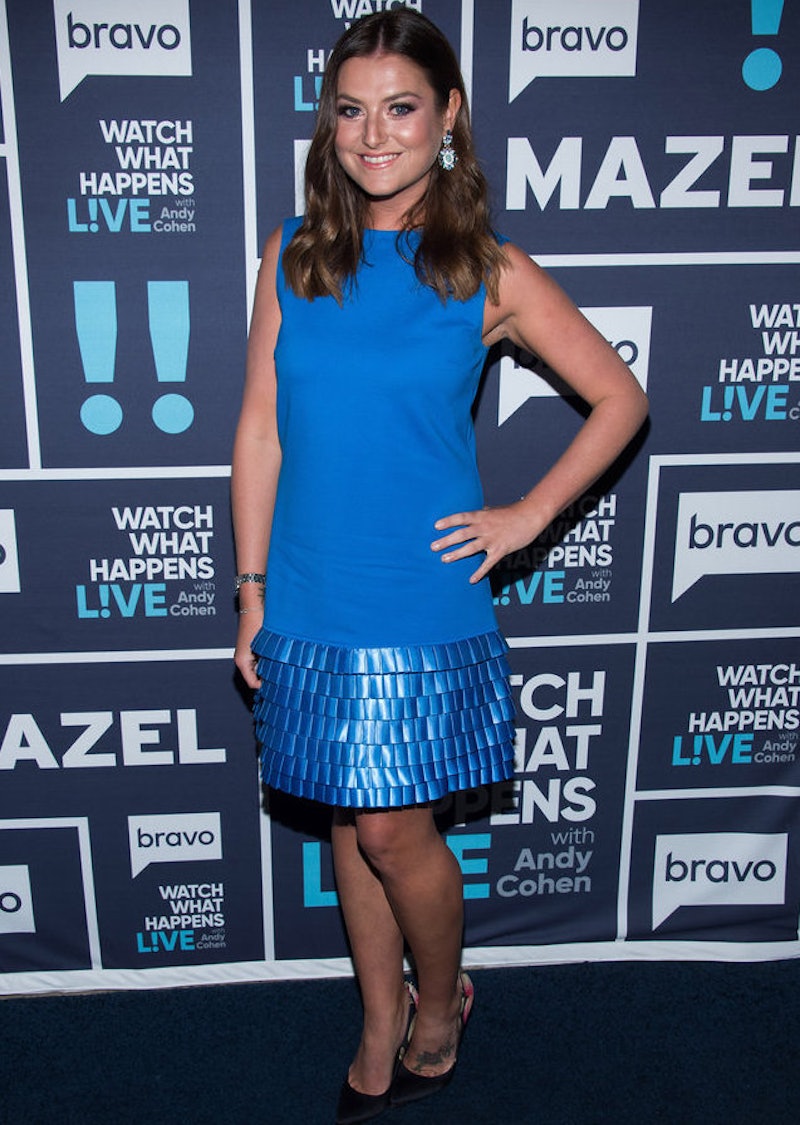 Even though Brooke Laughton isn't a cast member on Below Deck Season 4, her name has come up a lot thanks to her ex-boyfriend João Franco. During the Season premiere, he discussed their breakup. Unfortunately, Brooke didn't get to do the same. Nevertheless, she's doing just fine in case fans are wondering. Below Deck Med alum Brooke Laughton updates from 2019 show the reality star thriving these days.

On the Season 4 premiere episode, João claimed that their relationship ended because of infidelity. After talking about meeting each other's families, the bosun declared, "Things seemed perfect, but I found out she cheated on me."

Brooke is not a cast member anymore, but that didn't stop her from refuting the claims against her. Brooke told People, "Although it initially hurt to hear João blamed our relationship break down on a false claim that I cheated on him, it is very true to his character and allows him some relief for his ego." That is a major burn.

She went on to say,

"If this theory makes him sleep easier at night, then so be it but him saying this only makes me lose even more respect for him. I know exactly the kind of person I am and I’m extremely content and secure in the facts of how everything played out. … I only hope he continues to [grow] and learn what it is to be a man and a good person.”

Thankfully, addressing the breakup chatter was merely a blip on her radar. She has been thriving since Season 3 wrapped. In September 2018, Brooke posted a photo from the reunion along with a quote about achieving a "graceful exit." Most people panic when the reality TV spotlight dims, but that wasn't the case for Brooke. Instead, she continued to live her best life away from the cameras.

After last season wrapped, Brooke spent some much-needed time at home in Grenada, lounging on the beach, and swimming near waterfalls. After some rest and relaxation, Brooke returned to the boat life.

Even though Brooke currently resides in Grenada, she has made time to visit her family in the United Kingdom, including her mom and her nephews.

Aside from spending the winter holidays with her family, Brooke also took the time to clear up some speculation after she uploaded a photo wearing a diamond ring, which was not an engagement ring. ln February, Brooke concluded her five week stint living in South Africa. In an Instagram post, Brooke explained that she is "not one to stick in one place for too long, it’s time for a new exciting adventure." After South Africa, Brooke headed to Saudi Arabia, proving that she really is a dedicated traveller.

On June 4, Brooke shared a topless photo and declared that she was "feeling sassy." Coincidentally (or not so coincidentally), this was one day after the Below Deck Med Season 4 premiere. Did this have anything to do with João's remarks? You never know.

Brooke is not on Below Deck Med anymore, but she will always be a part of the Below Deck Med family. This is especially true since Joao is still talking about her. However, she is living her best life as a citizen of the world. Joao who?