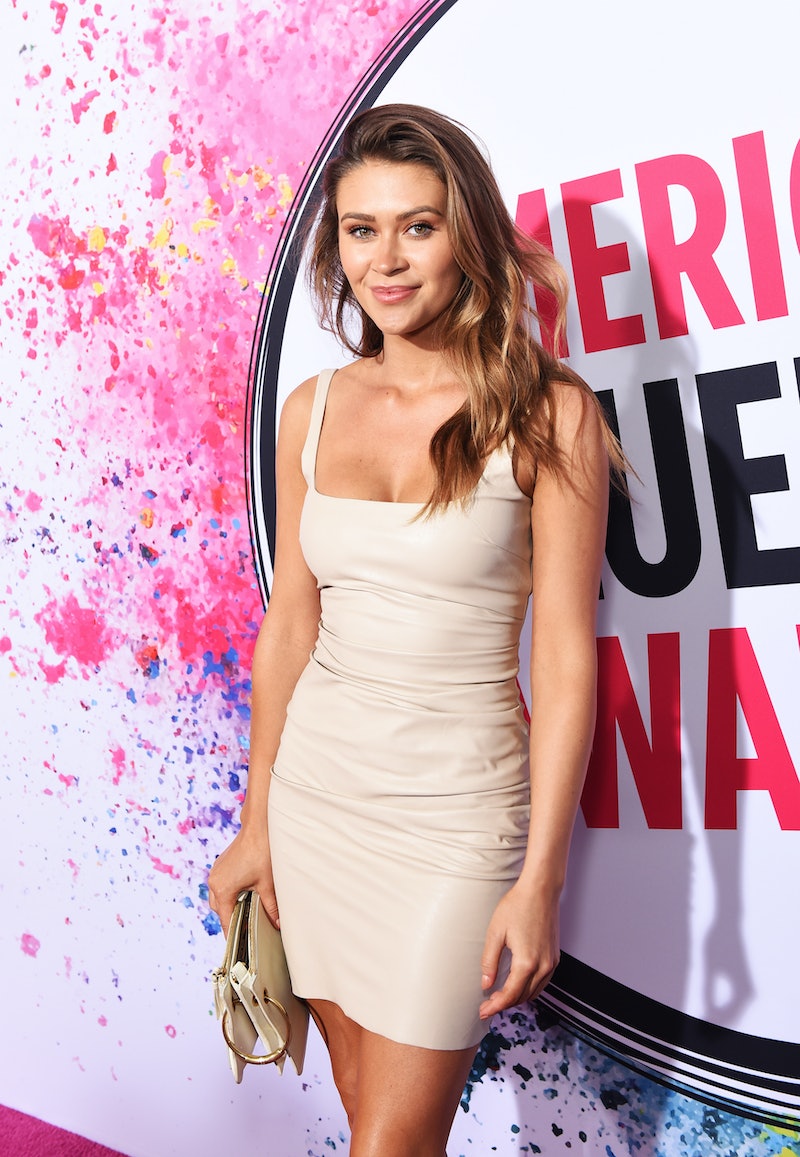 It's been over a year since Hannah Brown was crowned the 2019 Bachelorette, but even now the memory of it all still stings for those who were in the running. During a new interview on iHeartRadio's Almost Famous podcast, Caelynn Miller-Keyes recalled getting rejected as the next Bachelorette and how hurt she initially felt to learn that Hannah B. had been chosen to fill the role instead.

"I remember getting the call that it wasn't me for Bachelorette and I was like, ‘Dang! That kind of sucks.' And then I found out it was [Hannah] at Women Tell All," Caelynn explained to the podcast co-hosts, and fellow Bachelor alums, Ben Higgens and Ashley Iaconetti Haibon. "It hurt. It definitely hurt." She was also fairly shocked about the network's decision, considering how much earlier Hannah B. had been eliminated on Colton Underwood's season of The Bachelor compared to herself. Caelynn made it as far as hometown dates, placing fourth, while Hannah B. ultimately came in seventh. "Looking back on previous seasons, it's always been in the top four and then to branch out and to pick Hannah, it just hurt," she said.

It was a feeling that didn't sit all too well for the former Miss North Carolina USA 2018. "It stung and I was upset and I was kind of led to believe that it was mine and then suddenly it wasn't. It was Hannah's," she continued.

Of course, it probably didn't help that Caelynn and Hannah B. already had a rocky history together — some of which bubbled to the surface during their time on The Bachelor. The two of them were ultimately able to bury the hatchet, so to speak, but that probably didn't make losing out to her any less painful.

Luckily, though, it all managed to work out for Caelynn in the end without ever becoming the Bachelorette. She met Dean Unglert on Bachelor in Paradise Season 6, and the two of them have remained a solid couple ever since. "It has been so much fun because he brings out a very different side of me. Our relationship is different than any other ones that I have had. He challenges me and pushes me in different ways," Caelynn told E! News during an interview back in October 2019.

It may not have been the journey to love she expected to take, but it isn't that the Bachelor Nation way?