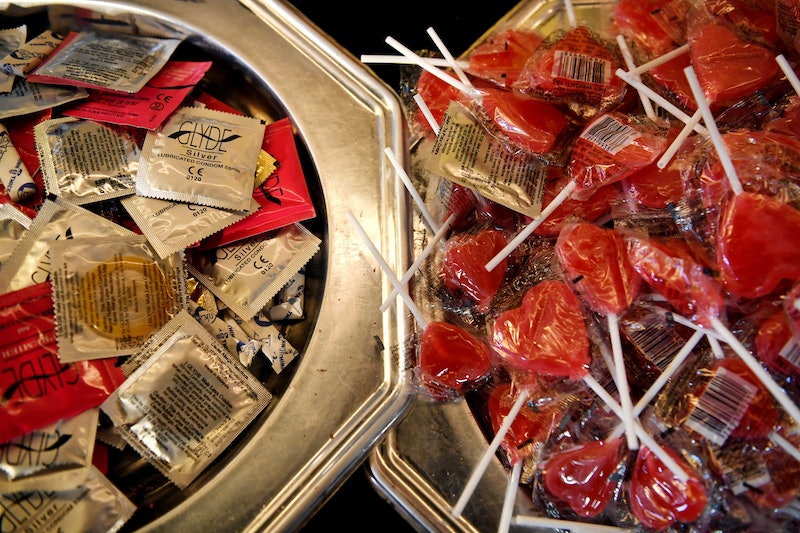 "Withholding medically accurate, scientific information from them actually causes more harm and does not actually protect innocence," said Michele McNutt, a mother of two young daughters, according to CBS News. "If you don't give kids accurate information about their own body ... how are they able to make good choices?"

According to CBS News, McNutt was very supportive of how the guidelines included a framework to teach about healthy sexual relationships and the idea of consent. As NBC News reported, however, there were also parents who showed up at the hearing over the new sexual education guidelines in Sacramento who didn't hold such a positive view.

“It’s just scary what they are going to be teaching. It’s pornography,” said Patricia Reyes, a mother to six children, according to NBC News. “If this continues, I’m not sending them to school.”

The education board's justification for the new guidelines is based on a number of different concerns, according to the Sacramento Bee.

“After rising levels of sexually transmitted diseases in teenagers nationwide, this framework was created to help provide necessary education to ensure that students are equipped to make informed and educated decisions when it comes to their sexual health,” said Kindra Britt, a spokesperson for the education department in a statement, per the Sacramento Bee. “It was also designed to take the needs of our LGBTQ youth into consideration to make sure they felt safe and supported while at school.”

The California Board of Education has science on its side with these revisions, too. According to the Human Rights Campaign, comprehensive, age-appropriate, and inclusive sexual education not only gives kids of all ages the foundation for healthy sexual relationships in the future, but it also protects LGBTQ students from the stigmatization, hostile environments, and "negative sexual health outcomes" that come from sex ed that leaves them out.

The consent element of the new guidelines is also an important one. According to EdWeek, the vast majority of sexual education leaves out the issue of consent entirely — and yet about 25% of people arrested for sex crimes are under 18.

"It's about giving kids the concept of body competency and body sovereignty," Colorado State University educator and researcher on sexual violence Monica Rivera told EdWeek. "We need to teach kids that other people's bodies do not exist to serve them, and vice versa."

These new guidelines are a step in the right direction, but the work isn't done. As ABC News wrote, they don't actually require teachers to address any of the issues that they outline. They were also amended to remove suggested books for students, after some parents objected to images within the books as "obscene," according to ABC News. However, this is like any issue of culture change — it will take time, and you've got to start at the beginning.