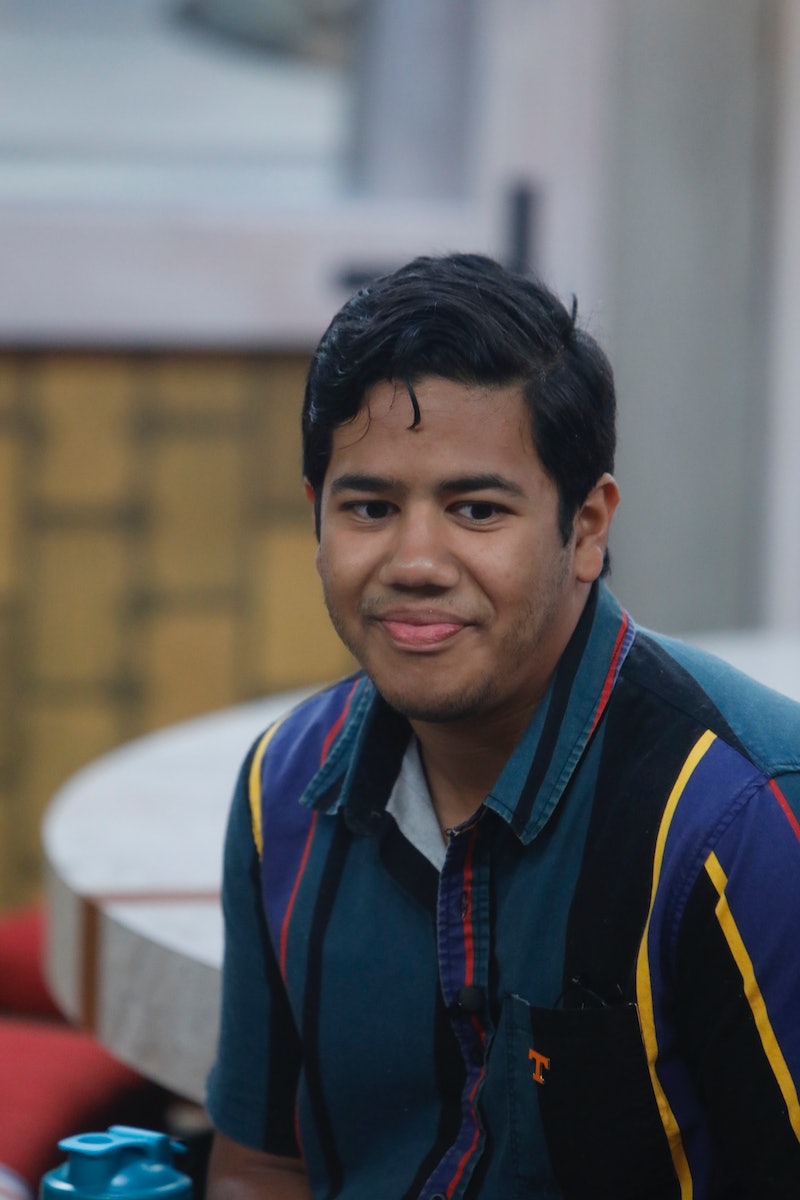 The first twist of Big Brother 21 is basically pointless now that Ovi has been nominated. Ovi's Nightmare Power from the Whacktivity competition would have allowed him to shake up the whole game, but it may be too late for him to do so now. After being named as a replacement nominee during the Veto ceremony, can Ovi still use his Big Brother power? The advantage is as good as gone.

Ovi read the official Nightmare Power rules in the previous episode. Here's what they are:

According to that wording, Ovi would have had to use his power following the original nomination of Cliff and Kathryn. It doesn’t say that his power is valid after a Veto nomination. Ovi confirmed as much during the July 2 episode. "I can't even use [the power] because it can only be used after nominations," he lamented in the Diary Room following the Veto ceremony.

That’s kind of sad, though, because Ovi didn’t even know he was a target after the initial noms ceremony. He probably didn’t even think about using his power. And, he didn’t even get a chance to play for the veto. He's basically a sitting duck up there on the block with his useless power just resting in his pocket.

The only way Ovi would have a chance to use his power would be if he somehow didn’t get evicted on Wednesday and Kat did instead. That would allow him to use the power following any of the next five nomination ceremonies that he's present for. But, last I checked on the live feeds, everyone seems pretty set on voting him out. They're so confident that he doesn't have the numbers to stay that Jack, Analyse, and Holly discussed giving Ovi a heads up ahead of time so that he's not blindsided come eviction night.

If he gets evicted, Ovi may have a chance to get back into the game. When David was evicted, Julie Chen told him that he was out of the house for now, hinting that there would be some kind of Battleback competition. Ovi may be able to participate in that, but even if he won, his power would likely not come back with him. Although it didn’t say so in the rules Ovi read, powers likely expire when the contestant is evicted. Of course, CBS could change that rule if they want the power to stay in play.

That was something fans were curious about when Bayleigh got evicted before using her power on Season 20. People wondered if she won the Jury Battleback if she’d be able to bring her power back into the house too. But she didn’t win, so it wasn’t something CBS had to deal with. For Ovi, it could be a "cross that bridge when we come to it" situation for CBS — although it's more likely than not that the power will expire if he's evicted.

Ovi's power is definitely dead as of this week, and will likely stay that way if he gets evicted. But, if he’s able to pull out a miracle stay, he could always use it next week if the house tries to nominate him again. He would just have to make sure to do it right after the nomination ceremony — because, sadly for him, it's useless after the Veto.

More like this
The 'Big Brother 24' Racism & Bullying Controversy, Explained
By Jake Viswanath
Tamaris Pulled Off The Biggest Twist In 'FBoy Island' History
By Kadin Burnett
Fans React To Gabby & Rachel’s 'Bachelorette' Shocking Rose Ceremony Twist
By Grace Wehniainen
Mia & Peter Shared Cryptic Clues About Their Relationship After 'FBoy Island' Season 2
By Brad Witter
Get Even More From Bustle — Sign Up For The Newsletter