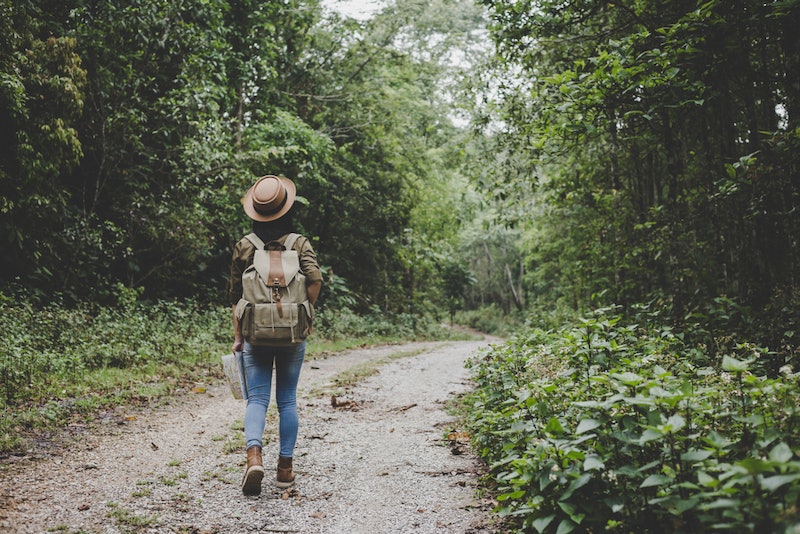 Recently you may have been seen more about lyme disease in the news than usual. As it's an illness that might be associated more with other countries aside than our own, this could come as a surprise. But with a growing awareness of what lyme disease is and an increasing number of cases cropping up it begs the question: can you get lyme disease in the UK? Here's everything you need to know about the disease, from how you can actually get it to what is best to do if you become infected.

What is lyme disease?

Lyme disease is a bacterial infection, which can cause a circular rash like symptom on the body. As per the NHS website, it can lead to minor symptoms including headaches, muscle and joint pain and tiredness, as well as more serious side effects such as heart problems and problems with memory and/or concentration.

How do you get Lyme disease?

According to the Independent, Lyme disease occurs when a person is bitten by a tick that has is infected and carries the bacterium Borrelia burgdorferi. These ticks usually would have already bitten an infected animal such as a deer, mouse or hedgehog.

Can you get Lyme disease in the UK?

However, it is largely dependant on the area you live in. Lyme Disease Action explains that Lyme disease is more common in rural areas where there is grassy, wooded areas, rather than urban locations. The NHS lists Southern England and the Scottish Highlands as the two most high-risk areas. In fact, cases of Lyme disease recently reached their highest ever recorded in Scotland.

How can you prevent Lyme disease?

As per the Lyme Disease Association, there is no medical step which can be taken to prevent Lyme disease such as a vaccine. But the association explains you can take certain precautions in order to lessen your chances. These steps heavily rely on being sensible and vigilant, and doing things such as wearing long trousers and long sleeved clothing when entering wooded, grassy areas regularly, and checking the skin for ticks afterwards.

How do you treat Lyme disease?

If you find that you have a tick, there are safe ways to remove it yourself, as explained over on the NHS' website. However, if you feel yourself coming down with flu-like symptoms afterwards, or see a rash in a circular shape (almost like a 'bulls eye') around a bite, it may be time to visit your GP. If you are diagnosed with Lyme disease, you will be treated with a strong dose antibiotics, which can be followed up if the case is serious. But as the Lyme disease association notes, it mustn't be left untreated, however, as it can lead to serious consequences.