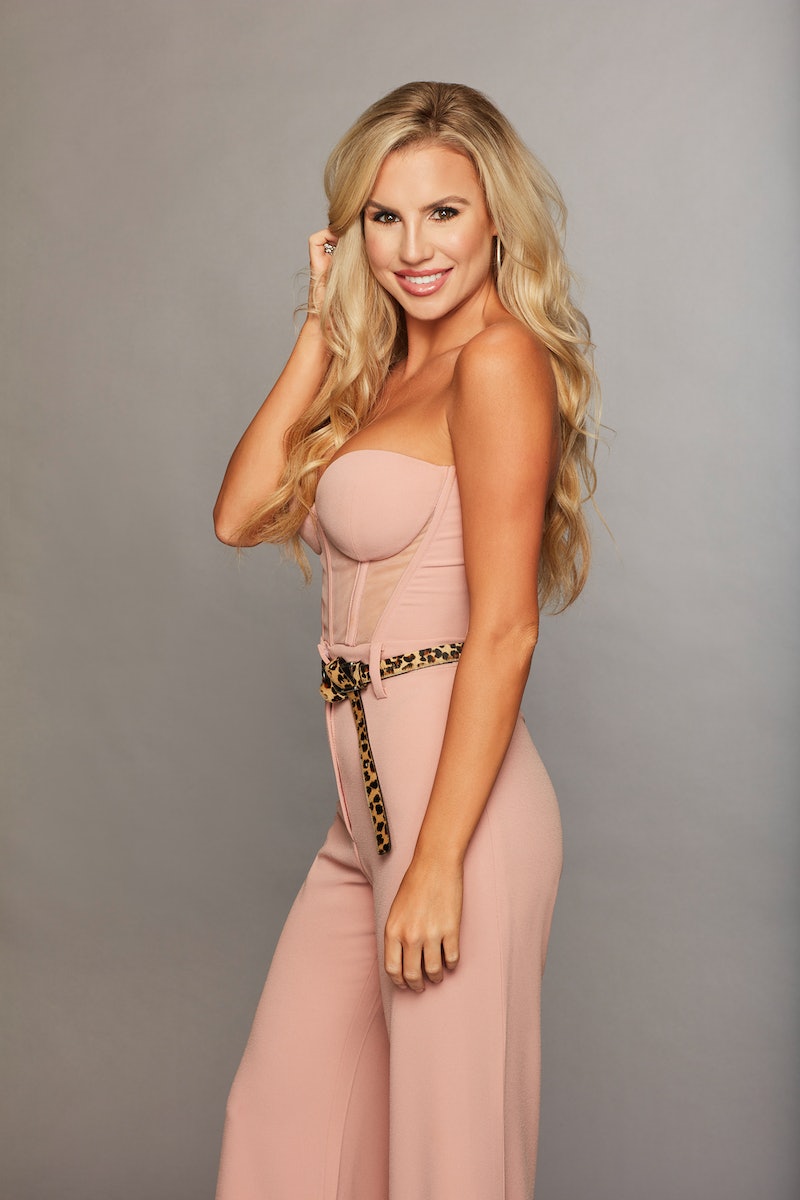 Each time a new crop of The Bachelor or The Bachelorette contestants is introduced to the world, Bachelor Nation fans everywhere are glued to their screens, digging up all they can learn about the hopeful romantics. After the release of the Season 23 lineup for The Bachelor, fans quickly discovered that Catherine Agro lives a double life as a realtor and nightlife DJ, which of course, poses the question: can you hire DJ Agro for an event or go see her? Or are those business endeavors of hers still in the making?

Unfortunately, not much information about her DJ business is accessible online. In fact, if she hadn't listed "DJ" as her profession on The Bachelor, it would probably be difficult to otherwise confirm. Her Instagram account is set to private, and both of her Facebook pages actively discuss her realty business, but are quiet on anything DJ-related. She also has a LinkedIn, which speaks only to her job as a realtor as well. According to those accounts, she received a Bachelor's Degree in communications from University of Florida, and is currently a global real estate advisor in the Fort Lauderdale area.

If her career as a DJ is so under wraps, you have to wonder why Agro elected to portray herself as one on the show — especially when she has an endowed career in the real estate business. Perhaps DJ was the more unique and fun option, which totally makes sense on a show where you strive to stand out among sales people and marketing professionals.

What doesn't make sense, though, is that an official DJ website or social media account for her work is nowhere to be found. That could be why her official bio for ABC calls her an "up-and-coming" DJ. So if you were looking to book her services, you may want to check back again later. It's possible that she also chose to debut her new profession on the show, hoping it will gain traction with fans before launching the new business with full force. You have to admit, whether it's devious or not, it's a pretty promising business model.

Aside from her blooming fantasy career as an entertainer, people are already starting to label Catherine as this season's villain. In the official livestream debuting the lineup of contestants, Chris Harrison said it himself. "If you're looking for a villain... I'm not saying Catherine is it," he said. "I'm just bringing up the point that if you're looking for a villain, to keep your eyes out." At this point in the game, that claim seems a little presumptuous. Perhaps he made that call just because she showed up on night one dressed in all red — with a ferocious sidekick, too.

Yep, she stepped out of the limo with her Pomeranian pooch, Lucy, who was also rocking something red — her handkerchief. Anyone who knows Colton knows he's crazy about K-nines, so if Catherine can't steal him with her sick beats, she still has a chance to do it with Lucy. To see how it all plays out, watch The Bachelor premiere on January 7 at 8 p.m. ET.