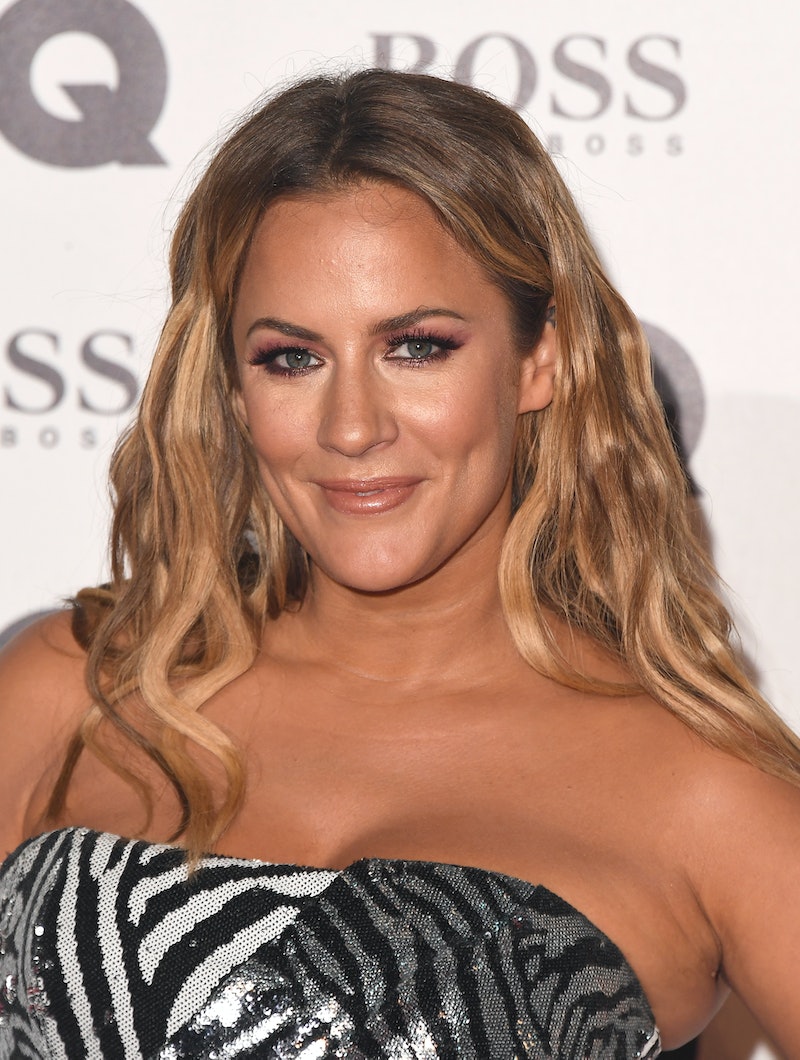 When a celebrity as seemingly blessed as Caroline Flack comes forward with their experience of depression, they're often met with the same refrain: "What do they have to be sad about?" It's a common misunderstanding about the nature of the illness: while for some it's triggered by traumatic events, for others it can strike when they should, to the outside eye, be at their happiest. Caroline Flack talked about her depression that developed after her 2014 Strictly Come Dancing victory — and shattered a major misconception by doing so.

Speaking to the Sun, Flack recalled, "It all started the day after I won Strictly. I woke up and felt like somebody had covered my body in clingfilm." She added, "I couldn’t get up and just couldn’t pick myself up at all that next year. I felt ridiculous, being so sad when I’d just won the biggest show on telly and had such an amazing job. However, I felt like I was being held together by a piece of string which could snap at any time."

"People see the celebrity lifestyle and assume everything is perfect, but we’re just like everyone else," she said. "Everyone is battling something emotional behind closed doors — that’s life. Fame doesn’t make you happy."

Flack had a difficult experience with anti-depressants, saying, "Anti-depressants helped me get up in the morning, and stopped me from being sad, but what they also do is stop you from being happy. So I was just in this numb state. I stopped laughing at jokes, and that’s just not me." Ultimately, she stopped taking them, explaining, "While anti-depressants can work for some people, I became a little too reliant on them." (For those considering or taking anti-depressants, it should be noted that while emotional numbness is a common side effect, you doctor might be able to manage it by adjusting your dose or switching your prescription, as Harvard Health explains. Speak to your doctor if you're concerned.)

She struggled, too, with the stigma attached to anti-depressants, something she hopes to challenge. "You would tell people if you have taken Nurofen or Lemsip, but not anti-depressants," she said. "I used to go to the chemist to collect my prescription on a Sunday, thinking the pharmacist had probably seen me on telly the night before."

The criticism levelled at Flack and co-host Olly Murs as they presented the 2015 series of The X Factor also took a toll on Flack. "I felt like a bit of a joke. We were getting slammed week in, week out and we couldn’t do anything right," she said. "I could have walked on water one week and been told I couldn’t swim. Even if I’d gone on there, done seven pirouettes and the splits, and magically whipped out some rabbits from my hat, people would have gone, 'But where’s Dermot?' I was fighting a losing battle."

Today, according to the Sun, Flack is "happy and healthy" — and resisting media gossip about her love life with Apprentice star Andrew Brady. "I don’t want anyone to ever think I am a victim, because I’m not," she said. Let's hope 2019 proves to be her best year yet.